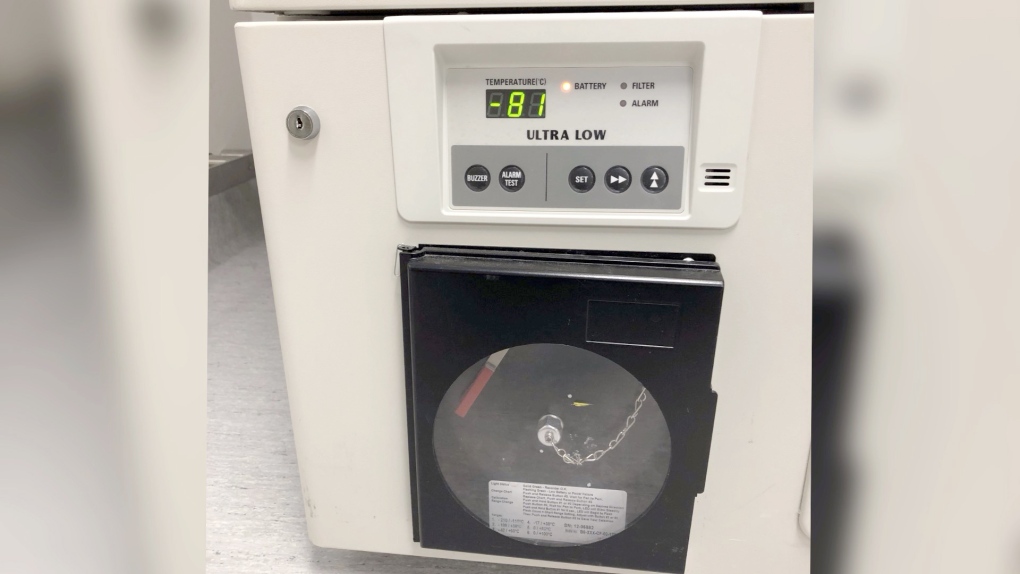 The Pfizer-BioNTech vaccine must be stored at temperatures below -70 C.

LETHBRIDGE -- About 3,900 front line health care workers in Calgary and Edmonton will get their first dose of the new COVID-19 vaccine in six days, but it will likely be weeks before workers in Lethbridge and rural areas of Alberta are offered the treatment as well.

Alberta Health Minister Tyler Shandro said ICU doctors, nurses, respiratory therapists and long-term care workers will be among the first to receive the vaccine in the province.

Approved facilities include the Foothills Hospital and Lougheed Centre in Calgary along with two hospitals in Edmonton.

“We have the facilities and equipment in place to meet the ultra-cold storage requirement for these first shipments at two locations in Alberta, one in Edmonton, one in Calgary,” said Shandro.

The Chinook Regional Hospital in Lethbridge is equipped with an ultra-cold storage unit that would meet the requirements for the Pfizer-BioNTech vaccine that must be stored at temperatures below -70 C.

However Alberta Health Services said the first doses arriving next week will be targeted at health care workers in Calgary and Edmonton, where cases are highest, and the health care system capacity challenges are the most significant.

AHS said initially, the vaccine will be available in small quantities, requiring a phased approach to immunization.

“Pfizer’s requiring that we begin by administering their vaccine only at the site of delivery at this time,” added Shandro.

He said that means they can’t deliver it to continuing care facilities in the first round, but hoped by covering the staff it would start reducing the risk to patients and residents, as well as the burden and risk for staff. 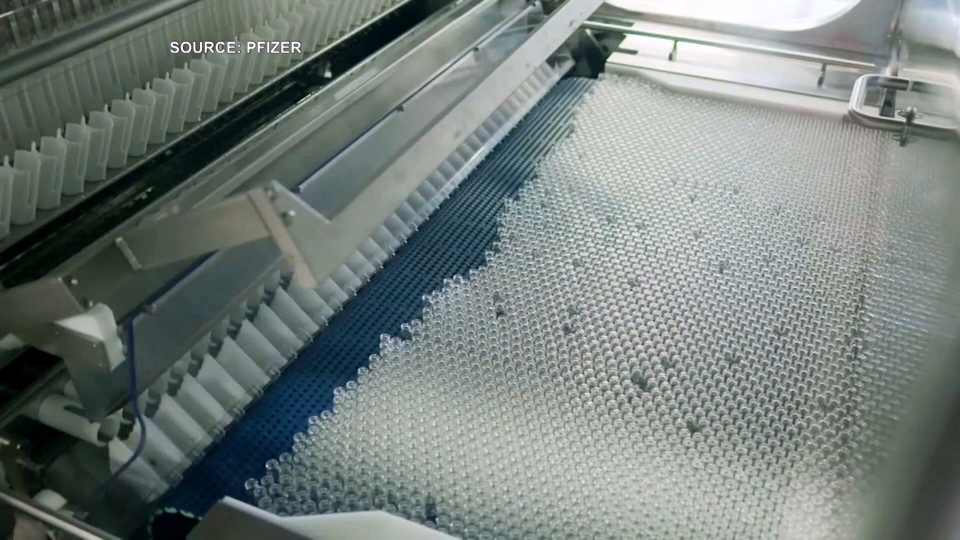 During a briefing Thursday afternoon, Dr. Deena Hinshaw, Alberta’s chief medical officer of health said the first amount of doses were being allocated to Edmonton and Calgary, “because that is where we have the greatest number of active cases, the greatest pressure on our acute care system.”

Hinshaw said that they’ve also had the largest outbreaks and greatest number of deaths at long term care and designated supportive living facilities in the two largest cities.

“We anticipate being able to roll that vaccine to other places in the province as soon as more doses arrive,” added Hinshaw.

She said the province is working very hard with the federal government to make plans for when subsequent doses of vaccine might be available.

An AHS spokesperson said province-wide immunizations of priority groups are anticipated to start in early January, once vaccines start arriving in large quantities and are authorized to be transported. Those vaccinated in Phase 1 will include long-term care and designated supported living residents and staff in those facilities, on-reserve First Nations individuals over age 65, seniors aged 75 and older, and health-care workers most needed to ensure workforce capacity and who are most likely to transmit COVID-19 to those at greatest risk.

Premier Jason Kenney told a town hall meeting Wednesday night that the hope was to vaccinate upwards of 400,000 Albertans within the first three months of next year.

“We hope to basically have those high priority populations inoculated by the end of the first quarter of next year, and then move into phase two, which would be the more general elderly population,” said Kenney.

He said in the summer the vaccine would be made available to the general population.

Health officials said it takes about 12 days to build immunity. The second doses will be given three weeks after the initial dose, and full immunity is expected to take effect in 28 days.

While the vaccine raises hope for many, Alberta’s NDP Opposition stressed the need for people to continue to follow health guidelines and take precautions to help limit the spread of COVID-19.

The NDP released internal AHS projections that indicate hospitalizations could rise more than 50 per cent in Calgary and Edmonton by Dec. 24.