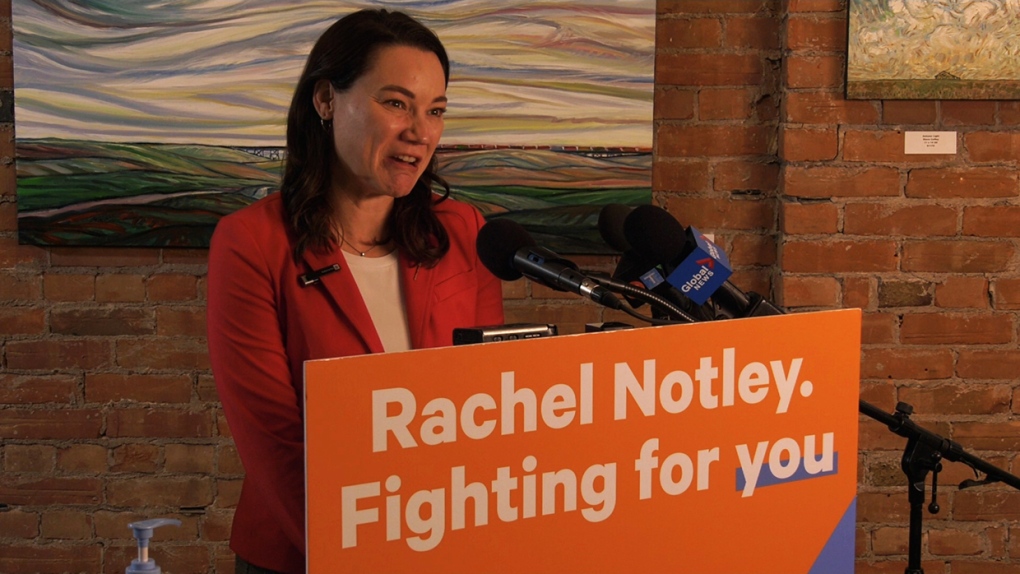 Lethbridge-west MLA Shannon Phillips was the subject to the unauthorized police surveillance when she was the environment minister in 2017.
LETHBRIDGE, Alta. -

The Lethbridge Police Commission rejected a request for a public inquiry into police behaviour in the alleged surveillance of NDP MLA Shannon Phillips and others.

The commission received a request Sept. 17 from Calgary defence lawyer Michael Bates after alleged whistle-blower letters indicated possible retaliation against two of his clients including Lethbridge-west MLA Shannon Phillips and another woman along with a member of the media.

In a release from the commission on Monday, the LPC said it would not be going ahead with the inquiry.

“After careful consideration of the request, the Lethbridge Police Commission decided not to order a Section 32 public inquiry," it stated.

Rob Van Spronsen, the commission chair, did not want to comment further on the story, butin a statement said the commission is not convinced the complaints or complainants are legitimate, saying:

“The LPC determined that the circumstances around the request are problematic and make a proper investigation particularly difficult. Not only do the anonymous communications lack specific information that definitively confirms they originate from LPS employees, the allegations contained in them lack any substantive supporting details.” 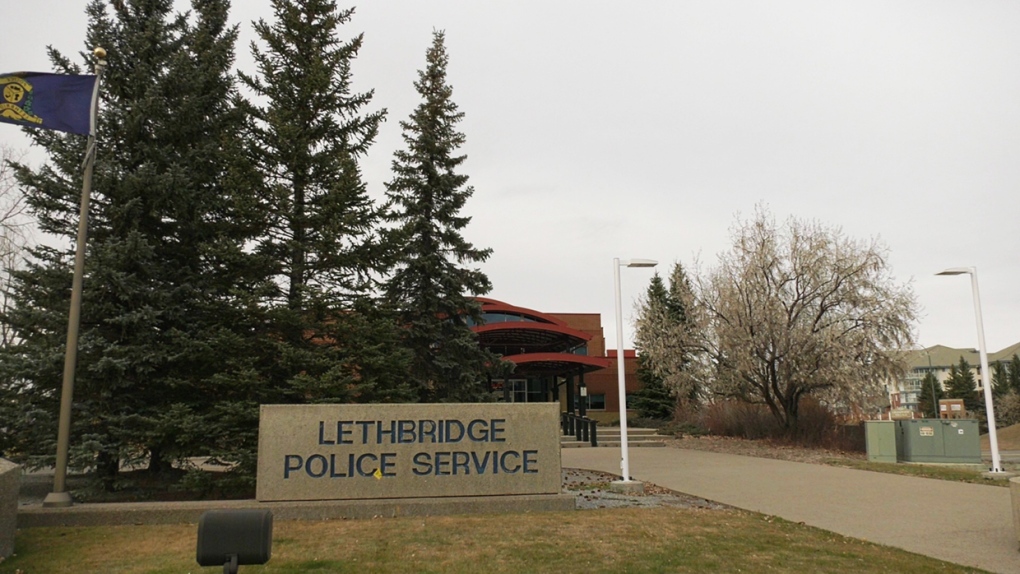 The lawyer for MLA Phillips requested the public inquiry. He says he received anonymous letters saying some officers planned to retaliate against Phillips, who'd previously proven that she'd been unnecessarily followed and photographed by officers.

“In my view, if it is found to be real and coming from inside the LPS, it merits an investigation,” said Phillips.

“LPS has had international attention for how both the police service has conducted itself and conducted investigations and disciplinary processes into misconduct that made me both a target and victim in my own community,” added Phillips.

Phillips was subjected to the unauthorized police surveillance when she was the Environment Minister in 2017.

The police commission says it won't be commenting on the calls for the inquiry or its reasons for refusing to hold one.

The police commission will be meeting on Tuesday evening, but the calls for a hearing are not on the agenda.