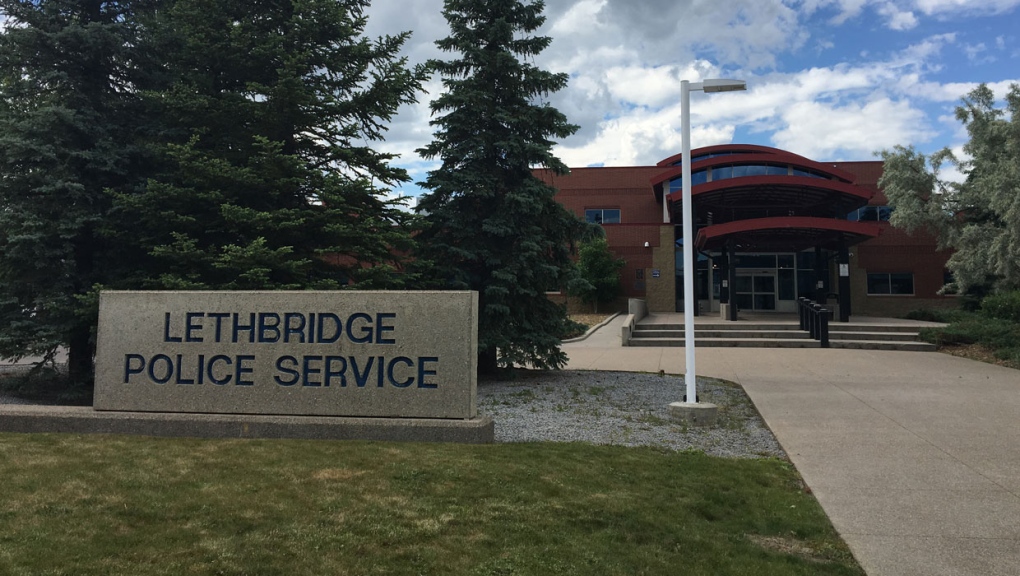 ASIRT says a 35-year-old male officer was hurt when debris from a gunshot inside the LPS firing range hit him in the leg. (File)

CALGARY -- A preliminary report by the province's police watchdog into an incident that injured a Lethbridge police officer Tuesday shows he was hurt when a gun accidentally went off at a shooting range.

The Alberta Serious Incident Response Team (ASIRT) was called to investigate after a police officer was injured Tuesday.

The agency says a number of police officers were at the Lethbridge Police Service's firing range for a training exercise at 10:40 a.m.

During the course, one of the officers was handling a service weapon when it went off, firing a round into a table.

"An officer nearby was struck in the upper (left) leg by what is believed, at this stage of the investigation, to be a fragment from the table, resulting in a serious but not life-threatening injury," ASIRT wrote in a release.

The remaining officers provided first aid to the victim, a 35-year-old male officer, until EMS arrived. The slug from the weapon was later recovered from the wall by investigators.

The officer remains in hospital in stable condition.