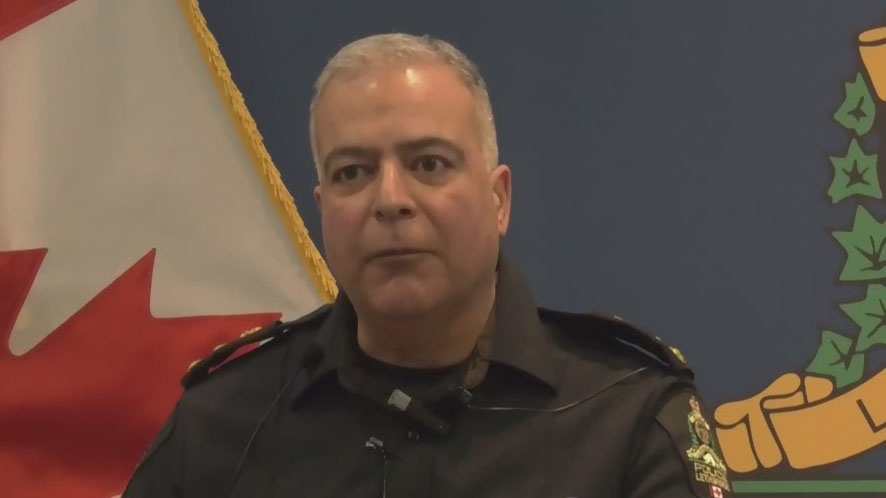 A southern Alberta police chief says he has delivered a plan to the province's justice minister aimed at fixing problems that put the future of the force in question.

Lethbridge police Chief Shahin Mehdizadeh says he delivered his plan to Justice Minister Kaycee Madu on Tuesday, days ahead of a deadline to get it done or face disbandment.

In an letter to residents, Mehdizadeh says the service is on the right path moving forward, but it needs to look at mistakes made by some employees in the past.

The plan says improvements to ethics and accountability are most important, so staff will receive annual ethics training and the force's social media policy will be reviewed.

Local NDP member of the legislature Shannon Phillips was the subject of surveillance while she was environment minister and there are allegations a number of employees conducted improper searches of her name on the force's database.

This report by The Canadian Press was first published April 14, 2021