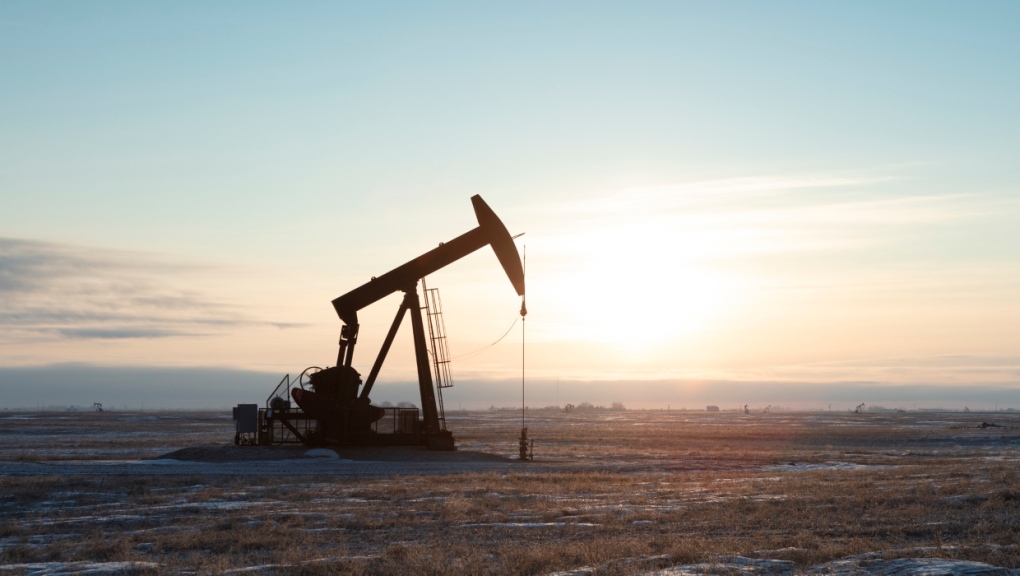 A single pump jack is shown in a stock photo. (Getty Images)
CALGARY -

UCP Energy Minister Sonya Savage says the province has not set production limits on the oil industry since December of 2020. She said the government's power to curtail oil production is no longer needed and will be allowed to expire.

Alberta's previous NDP government decided to impose limits on the province's oil producers in late 2018 in an effort to align production with export capacity.

At that time, pipeline constraints and a resulting supply bottleneck were causing Canadian crude oil to trade at a steep discount.

However, since then, Enbridge's Line 3 pipeline replacement has become operational. The Trans Mountain pipeline expansion is expected to come online in early 2023.

Savage says the market is now working as it should and oil companies should feel confident that production will not be limited moving forward.

This report by The Canadian Press was first published Dec. 9, 2021.