Local snowbirds weigh options before the snow starts to fly

“We have to get COVID testing before we go, to prove that we are negative,” said Michael Finch.

The pair have been living in their RV in Black Diamond since the end of March when their travels last year and into the new year were interrupted by the pandemic.

That hasn't deterred them, but the closed U.S. border may have detoured them - for this winter at least.

The Finches set off from Calgary in the summer of 2019, across Canada, before jetting south, visiting 26 states.

After six months, they settled for Mexico in January 2020, staying there until March, when they were ordered to return to Canada. 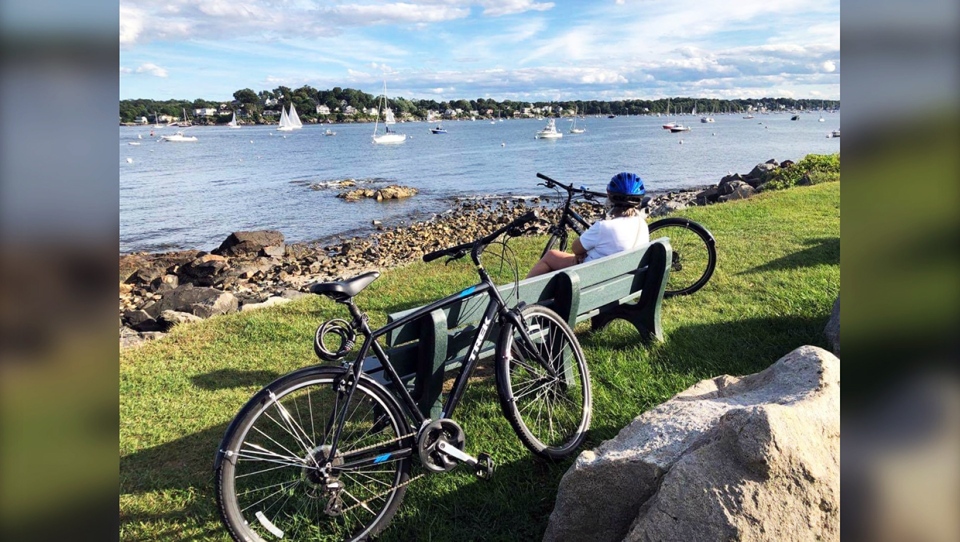 “We didn’t have a bricks and sticks house to go back to, so we’re living in the RV,” said Marla Finch.

“We had nowhere to go this winter.”

On October 15th they will jet to Ecuador for six months, flying through Los Angeles and Panama, before arriving in Quito.

A trip to the U.S. this winter was not in the cards for the Finches, with the land border being closed to non-essential travel until at least October 21.

“Even if the border was open, we’re not going to the U.S. this year,” said Michael Finch.

“We just have no desire to go there.”

And the Finches are not worried about medical insurance.

The couple plans on purchasing private insurance from a company in Ecuador, which they believe will be a much cheaper option.

“The beautiful thing about Ecuador is they have a fabulous health care system, fabulous dental system,” said Michael Finch.

While the pivot to Ecuador works for the Finches, other Canadians remain on the fence about travelling south.

“I think planning is going to be the most important thing this year,” said Stephen Fine, president of the Snowbird Advisor Insurance.

Some are flying south at all costs, others are staying away from the U.S. while others are seeking more information about COVID-19 insurance plans for medical coverage.

Fine says there are only some offering that coverage, while others are planning to make that available to travellers in the coming months.

“Now the cost of that coverage, the type of coverage limitations varies,” said Fine.

Some states rely on Canadians spending their money in the U.S.

That includes in the housing market.

Porter says the housing market in the Phoenix area is surging and has helped more than 450 Canadians purchase home in the region since 2006.

“We’re getting Canadians thinking of listing and the market as you said is crazy,” said Porter.

“This is the best market since I can remember.”

Although Porter believes more snowbirds are looking to sell, there are some planning on buying.

“I’ve got three Canadians coming down in the next month or so,” said Porter.

For the Finches, they hope snowfall holds off before their flight October 15th.

“What we want everyone to do is keep their fingers crossed, that the snow doesn’t start flying before then,” said Michael Finch.

Air travel into the U.S. is still operational on a limited capacity.

Some airlines are only serving major hub airports, and Ottawa still advises of non-essential travel outside Canadian borders.