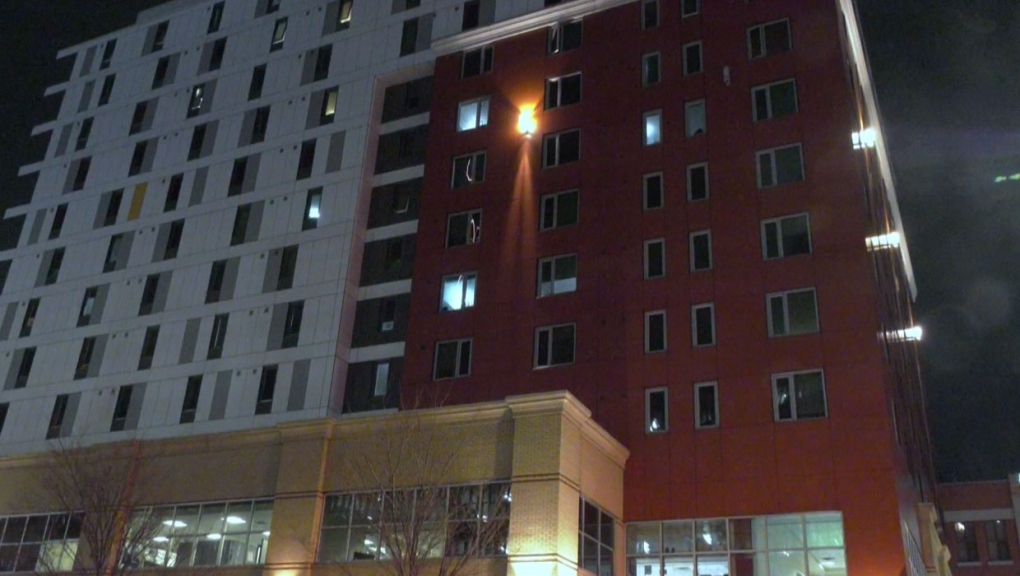 Emergency crews were called to this building on 10 Avenue S.E. for reports of a fire that resulted in serious injuries to one man.

Officials say a man is in hospital in serious condition following a fire that broke out late Saturday night.

Fire crews had also been dispatched to the scene, but officials say the building's fire suppression system had already doused the blaze.

Nevertheless, a man in his 50s was found in the affected unit, suffering from serious burns. 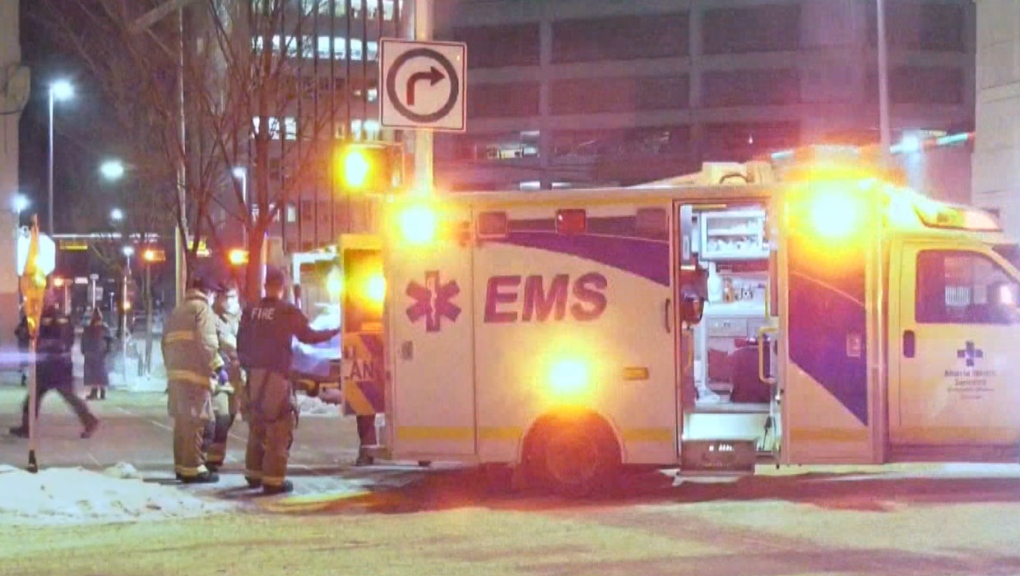 He was taken to Foothills Medical Centre in serious, potentially life-threatening condition.

The investigation into what caused the fire is underway.

BREAKING | Canada's inflation rate up slightly in April to 6.8 per cent: Statistics Canada

Statistics Canada says the annual pace of inflation crept up in April as the cost of nearly everything at the grocery store continued to climb higher.

'Please' before 'cheese': Answers to your royal etiquette questions