CALGARY -- When he's on top of his game, Mikael Backlund of one of the best two-way centres in the National Hockey League.  But there's more to Backlund than just hockey.

A family man who is a big believer in giving back to the community through charity, Backlund said as an athlete it's part of his responsibility.

"I just feel like I live a really privileged life and I have a big platform that I can (use to) help people," he said.

The latest charity Backlund and his wife Frida have partnered with is Parachutes for Pets.  The Backlunds lost their dog Lily to cancer in January and wanted to keep her name alive because she meant so much to their daughter Tilly.  They were constant companions.

Backlund loves animals and was only too happy to get behind this particular charity. 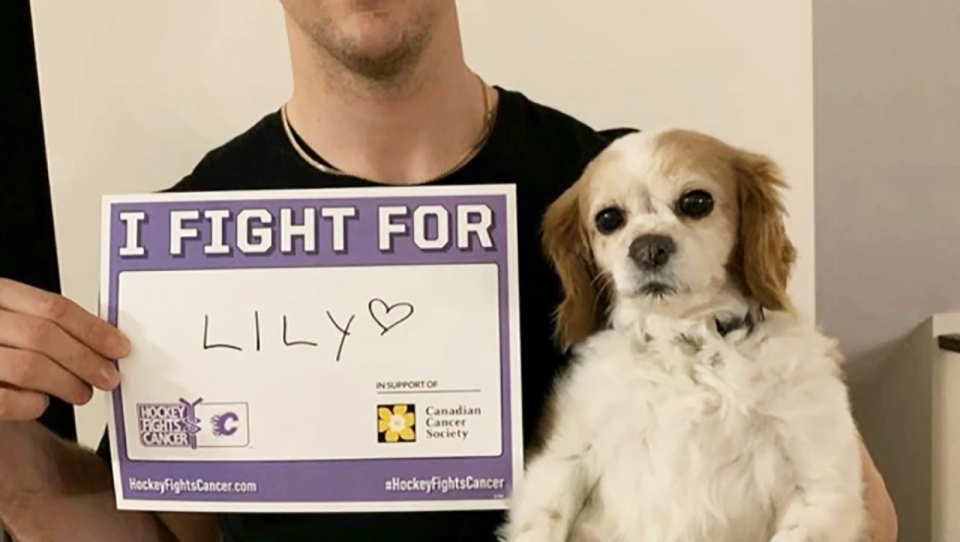 During their Christmas pet hamper campaign, Parachutes for Pets discovered kids were struggling to keep their pets, whether due to family finances or problems within the home.

The Wright family knows all about going through tough times. Their oldest son Jordan is battling cancer.  On top of that their cat Nala fell out of a box and landed awkwardly.  She ended up breaking her hip.  Mother Shannon didn't think they were going to be able to afford the surgery.  "Devastating yes because it's just one of those things like my husband's been laid off twice now since COVID," Wright said.

"Money is tight, it's so tight and we just couldn't do it." 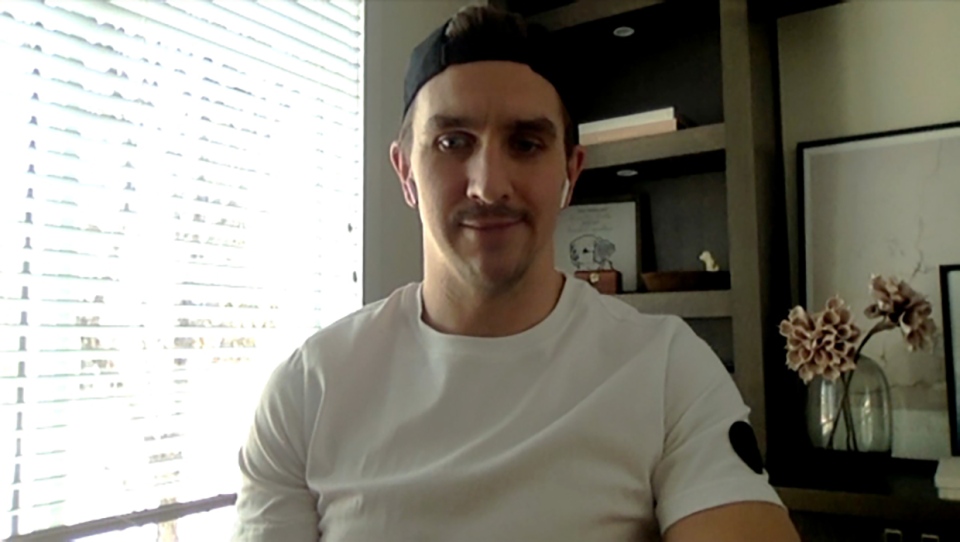 THINGS ARE LOOKING UP

Thankfully they were able to get Nala in for surgery because Parachutes for Pets helped pay for some of it. And there's more good news.  Nala is doing much better since surgery and Jordan got word today his cancer is in remission.

Jordan loves to play War Hammer and he says despite what he was going through he would've done anything to help save his cat.

"I'm really grateful.  I was willing to go as far as to sell off 90 per cent of my hobby (War Hammer) in order to pay for her surgery just because she does mean that much."

For Backlund, those are the stories that make it all worthwhile.  He said helping others is what it's all about.

"It makes me feel really good to hear those kind of stories where people get to keep their pets."