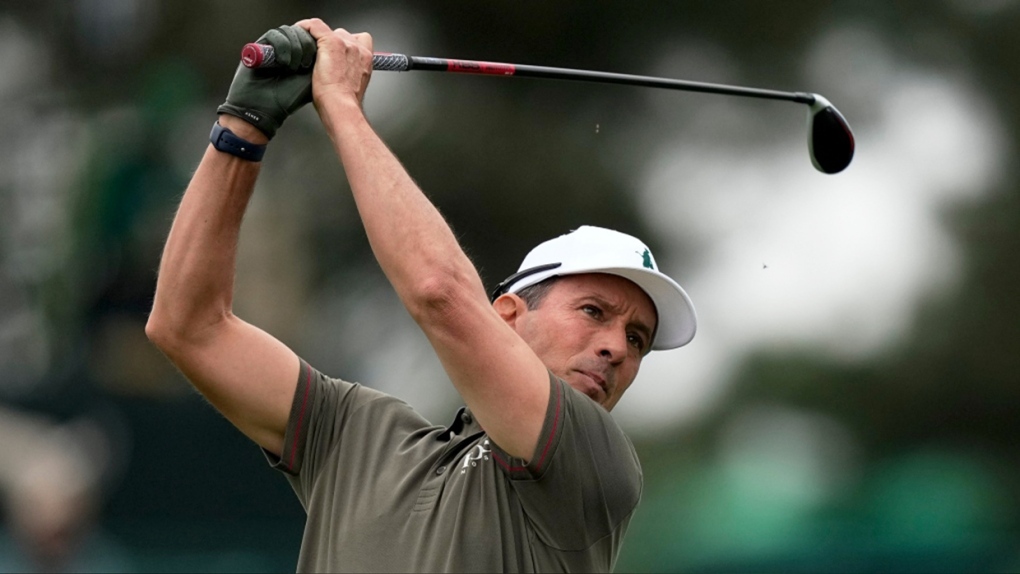 CALGARY -- It's been a long time since Canada's Mike Weir felt the thrill of victory.  You'd have to go back to 2007 when he was playing on the PGA Tour, at the Fry's Electronic Open to find the last time he won.

13 and a half years later, Weir won the Insperity Invitational in Woodlands, Texas.

Weir said it was nice getting his first win on the Champions Tour.

"You know like I said the last three or four holes, I hit some real quality shots and I think that's ultimately what was the difference," Weir said.

Weir duelled two-time major winner John Daly down the stretch before ultimately prevailing, after Daly dunked one in the water and double-bogeyed 18.

Weir, playing the group behind Daly, steered clear of the water hazard and parred 18 for a sweet victory.

The Insperity Invitational ended up being a 36 hole event because Friday's round was cancelled due to rain.  Weir shot rounds of 66 and 68 to claim the victory. 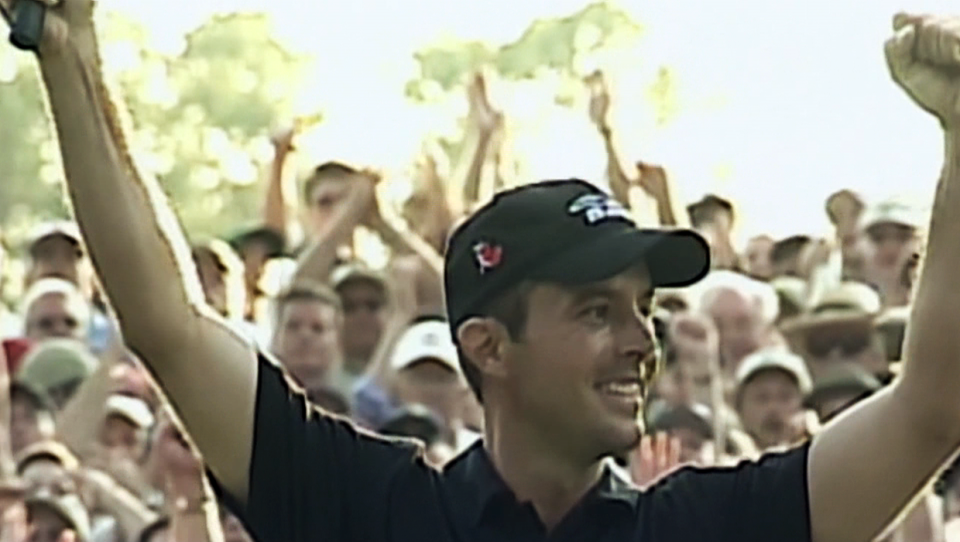 FUN BEING IN CONTENTION AGAIN

Weir said it was fun being in contention again.

"It's a great feeling.  You want to put yourself in there and you want to see that the hard work that you've done will pay off."

Getting back to the winners circle wasn't easy for Weir.  He's had some tough times on and off the course.  He's battled injuries and self-doubt.  He's also gone through a divorce.

Weir said as tough as it was, the 13 year long struggle made him a better person.

"Things can be hard in life and it has been from not only my golf game, there's been some other things that have been very difficult and I've tried to keep my chin up," the 50-year-old said.

"I've tried to be there for the ones I love more than anything, especially my children.  That's been my focus and then golf has been a bonus."

Weir admits there were times he wondered if he'd ever find his game again.  There were even times he contemplated stepping away from the game but in the end he said he just couldn't.

"I would say it probably crossed my mind but I think that's just not me. I mean I'm not that type of person.  I'm a person to try and find and solution and that was just kind of my mindset."

Up next for Weir and the rest of the swinging seniors, many of whom hope to play later this summer at the Shaw Charity Classic at Canyon Meadows in Calgary, on the Champions Tour is a major: The Regions Tradition will be held this week at the Greystone Golf and Country Club in Birmingham, Alabama.