'More than a statistic': Daughter pens goodbye to dad who died of COVID-19

CALGARY -- Jozsef (Joe) Lang is one of the 575 Albertans who has died from COVID-19 but his daughter is determined he’s remembered for anything but a number or statistic released from the province and repeated on the news : a man in his 80s.

The ‘us’ Katalin Lang is referring to is her mother and Joe’s ‘loving’ and ‘devoted’ wife of 54 years, Anna, who got to say goodbye to her husband before he took his last breath.

Lang wrote a dedication to her father on Facebook, using the numerical value associated with poignant moments in his life to illustrate the type of man he was.

Three: How many grandchildren he had.

24: The age he left Hungary to come to Canada ‘knowing his hard work would be rewarded.’

Four:  The number of days he battled COVID-19 after testing positive 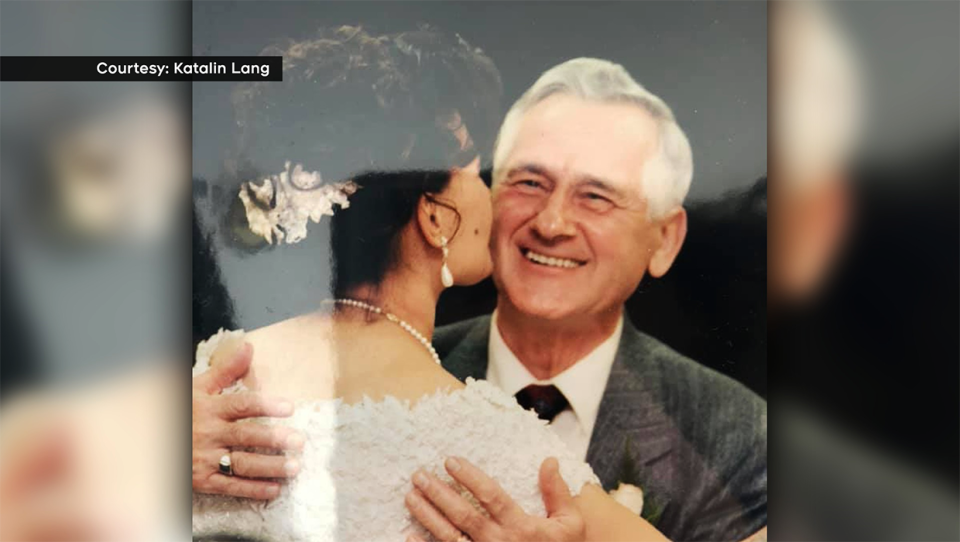 “I guess it hit a chord and I guess there's lots of people out there who wanted it to be said,” Lang told CTV News, who insisted her family is no different than any other who has lost a loved one to the virus. 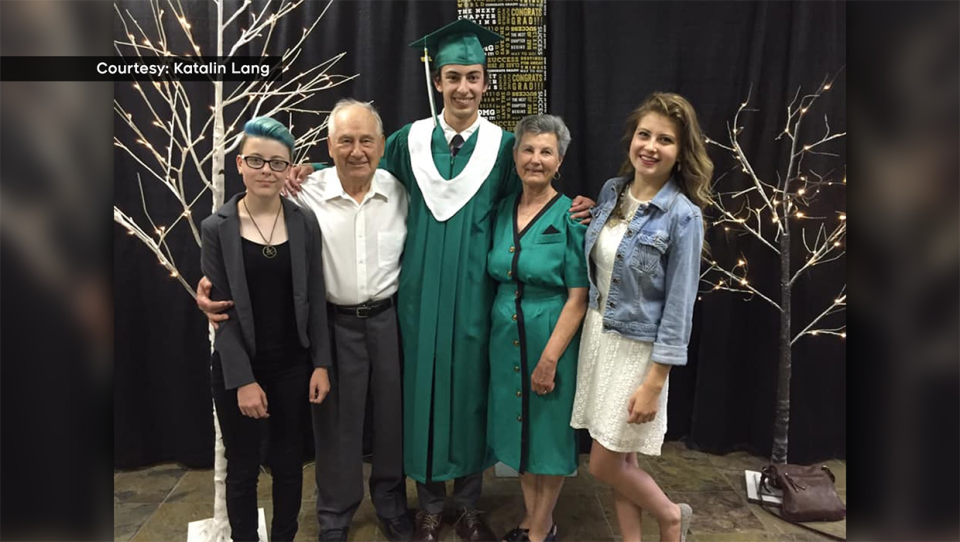 Officials confirm there have been 93 recent cases of COVID-19 linked to Clifton Manor, where Joe Lang lived, as the outbreak at the senior's facility continues to grow.

The facility's operator, the Brenda Strafford Foundation, says, as of Thursday, there are 31 active cases —52 residents and 31 staff members — and five residents have died from COVID-19.

Five residents of the southeast Calgary facility have recovered.

“It's a little bit disheartening to health care providers, professionals when we're doing everything you can and in a lot of cases it's just not good enough,” said Mike Conroy, the CEO of the Brenda Strafford Foundation.

Residents and staff of Clifton Manor and the Brenda Strafford Foundation’s four other facilities are tested every ‘three to four days’ but only if there’s an outbreak.

“We are finding an incredibly high number of asymptomatic positives both in our residents and our staff, despite our screening mechanisms, etc.,” he said.

Conroy believes improvements to the province’s contact tracing system would be an effective tool in helping to keep the virus out of care homes.

As COVID-19 cases surge across Alberta, outbreaks at care homes continue to grow. Residents of those homes account for 64 per cent of the province’s deaths since the start of the pandemic.

Lang hopes people will reflect on her dad’s story and the other lives lost from COVID-19 and follow health regulations.

“We would have given anything to have had one more day.”