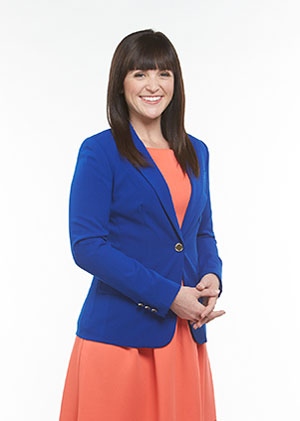 A journalist since 2003, Lethbridge-based Kaella has been a reporter, producer and anchor in both news and sports. Over the years she has covered the trial of a Medicine Hat teenager convicted of killing her family, was on the ground when a C18 fighter jet crashed at the Alberta International Airshow and spent ten days stationed in Medicine Hat covering the 2011 floods. She was in Blairmore to tell the developing story of a toddler and father who were found murdered, interviewed the families of the victims of Lethbridge’s first triple murder and has travelled to cover WHL playoff hockey. Kaella thrives on breaking news and loves reaching out to victims, of crime, to help tell their stories.