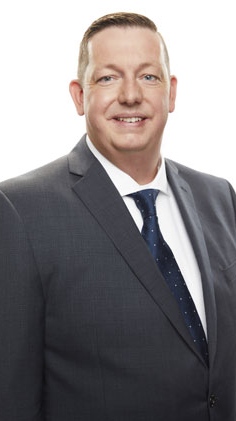 Joining CTV Calgary in 2011, Michael has over a decade of experience in online media.

Since that time, he has provided online coverage for a wide variety of stories such as the fatal highway shooting near Claresholm, the 2013 Calgary floods, the Brentwood murders and the trial of triple murderer Douglas Garland.

His journalism career first started back in 2005 where, after graduating from the Journalism New Media program at Sheridan College in Oakville, Ontario, he secured a position working the graphics department at CBC Toronto.

Following that position, he took the plunge into the online media world at Canada.com.

He moved west in 2008, first settling in Edmonton and working with the Edmonton Journal's online team.

From there, he worked with Global Edmonton as a web producer, as well as a promotions producer.

Michael also possesses a Bachelor of Arts degree from York University, obtained in 2003.

When not at work, he enjoys spending time at home with his family.