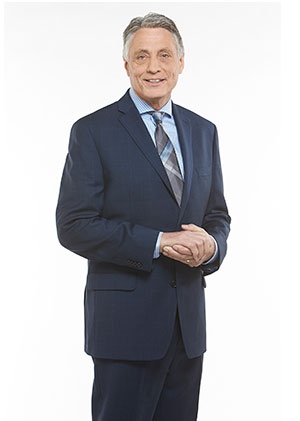 **Terry Vogt is no longer with CTV News as of the fall of 2021. He is enjoying retirement**