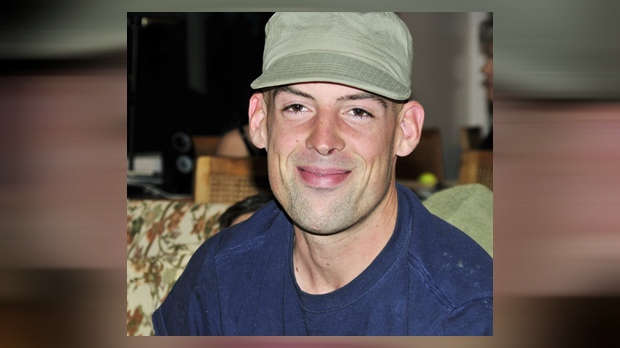 Jordan Moore was the victim of a January 22, 2019 shooting in Hillhurst (image courtesy: Moore family)

CALGARY -- The family of a Calgary man fatally shot in 2019 while trying to protect a friend from making a poor decision say they only found out about a plea deal two weeks ago.

“For the last two plus years of consistent message from the prosecutors office was, we have a good case for first-degree murder,” said Moore, who added that the Crown did say the case was mainly circumstantial evidence.

Jermaine Bailey’s trial for first-degree murder was set to begin Monday Instead, the 32-year-old pleaded guilty to manslaughter.

A conviction of first-degree murder would have carried an automatic life sentence with no chance of parole for 25 years.

'A SLAP ON THE WRIST JUSTICE'

“It’s a slap on the wrist justice,” said Moore.

According to an agreed statement of facts, Moore and a friend who lived across the street were hanging out, drinking. Moore’s friend said she wanted to buy cocaine and called a dealer she had bought drugs from before. Bailey went by the street name, Kane.

Moore and his friend got into a verbal argument which ended when he left the home. Moore was trying to protect his friend because he was worried she could lose custody of her daughter over her drug use.

Court heard Moore approached Bailey’s vehicle after the drug deal was done and smashed the back window with a large piece of wood. Moore’s friend went back into her home while Moore was screaming at Bailey. 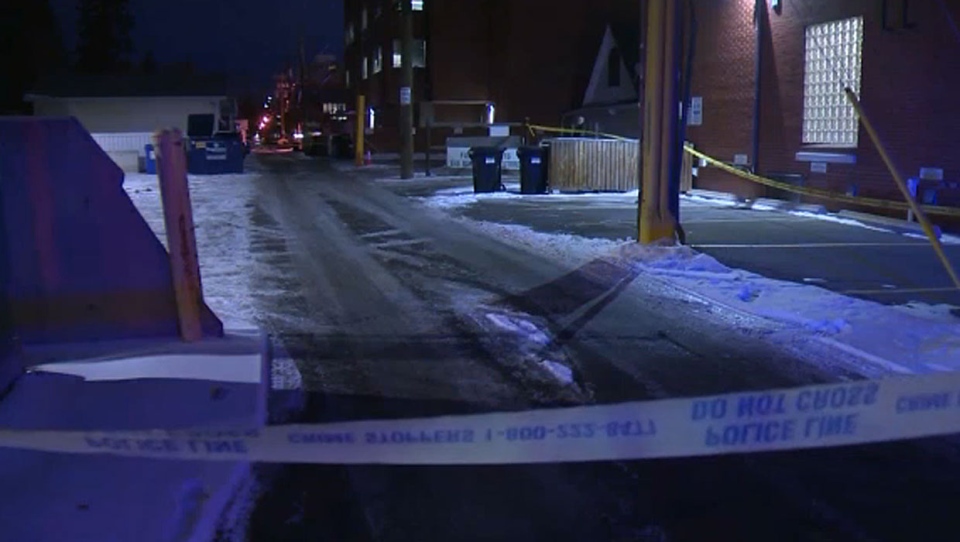 Moore told his friend he agreed to pay for the damage. When Bailey returned for the reimbursement, Moore confronted him again.

That’s when Bailey admits he fired multiple times. He saw Moore fall to the ground and left the scene.

Moore died from a single gunshot wound. He was pronounced dead at Foothills hospital.

Ewenson told court Moore acted with the best of intentions. The situation manifested out of love and concern. Ewenson said Moore simply cared too much for his friend’s well-being and poor decisions were made.

Bailey’s lawyer said Moore was courageous but there was no doubt he was the initial aggressor.

Chow spoke on his client’s behalf, saying he expressed remorse and took responsibility for what he did. Chow said Bailey knew Mr. Moore has parents and other people who love him very much, adding he didn’t intend to kill Moore.

Jermaine Bailey’s younger brother, Xavier Bailey was also initially charged with first-degree murder. The charge was later changed to accessory after the fact to murder.

Jason Moore said the death of his brother has left the large but close-knit family devastated.

“It’s like an amputation. It really is like something was cut out of our lives without our consent, without any warning.”