CALGARY -- It’s got sassafras, sarsaparilla, hops, camomile, cinnamon and ginger, but it will be a little while before anyone knows what “Cronk” -- a mystery drink from over a hundred years ago -- will taste like.

It began as just another tweet about a series of curious old ads in the Calgary Herald that U of C researcher and instructor Paul Fairie stumbled across: Squeezed in between single-paragraph local news briefs and stories were words like, “Cronk”, “Dr. Cronk”, “Cronk is good”, “Cronk is the drink”, and "Who said Cronk was dead?"

“They're pretty short and snappy. They really catch the eye, especially how it was laid out in the paper in the local news section," said Fairie. "The first word before any stories appeared was just that one word ad that just said CRONK.  And then there was a news story about something rather and then it said ”DRINK CRONK” And then another news story."

In 1883, a drink called "Cronk" started advertising in the Calgary Herald. See if you can spot their ads. pic.twitter.com/yg3dMRDkY6

This isn’t the first time Fairie, a researcher and instructor at the University of Calgary, has shared obscure oddities from old newspapers, but something about the Cronk mystery captured people's imagination

“What was unusual about this one is that it inspired people to look into Cronk by themselves …  it’s not just that people reacted to the tweet, but that ‘we need to find out more,’” Fairie told CTVNews.ca.

“Within 24 hours, someone identified a local history magazine talking about the Cronk bottle manufacturing, and other people had found out facts about Cronk brewing, and an interesting court case in Ontario all about whether or not Cronk was alcoholic in the 19th century.” 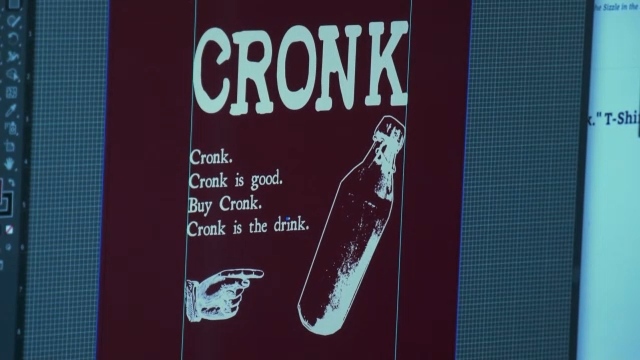 Jennifer Davis, someone Fairie knows in real life, found a recipe for “Dr. Cronk’s Sarsaparilla Beer” in a book called “Hand Book of Practical Receipts, Or, Useful Hints in Every Day Life” written by “an American gentleman and lady,” published in 1860.

The brief recipe has some vague elements like “scent to suit your taste” and “let stand until fermented,” but judging by the ingredients, Fairie thinks Cronk’s will taste a little bit like kombucha or root beer - with alcohol.

The recipe discovery in turn, had people calling for local Calgary breweries to start manufacturing the beverage.

“I will pay an unreasonable price for this if a Calgary brewery makes it!” University of Calgary economics professor Trevor Tombe wrote on Twitter.

Now, thanks to Cold Garden Brewery , the world is about to rediscover what this long-lost drink tastes like. The Calgary micro-brewery tweeted on Wednesday that they’ve ordered the ingredients and will be trying out the first batch of Cronk’s in what could be over a century, though it will likely be a few weeks before it is ready.

“We'll be the first people that have tasted Cronk in many years, which is quite an honour," said Blake Belding, brewmaster at Cold Garden Brewery

Cold Garden promised to stay as faithful to the recipe as possible, tweeting, “Why mess with a good cronk?” 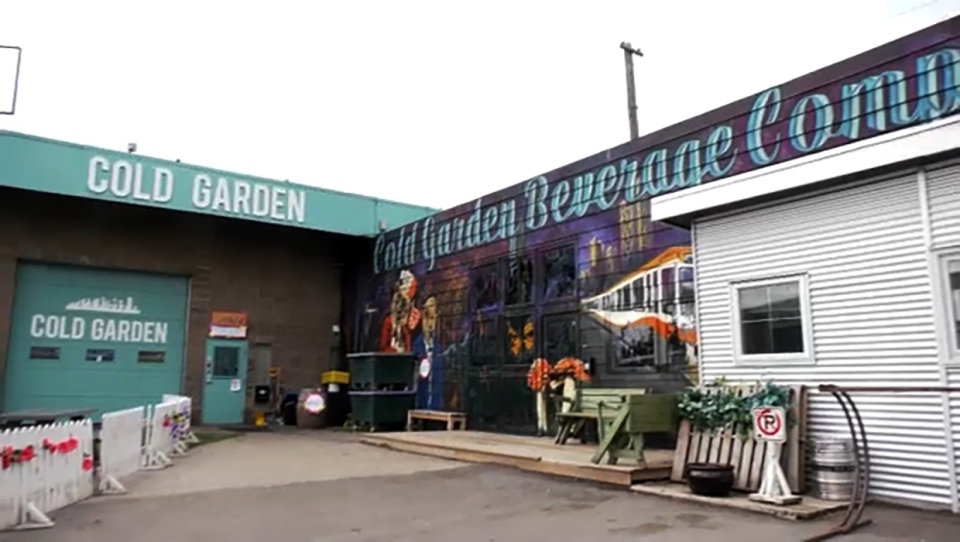 “There’s  instructions there. They're a little vague, ambiguous," said  Belding,“You mix some stuff together, you boil it up, add some more water, steep some tea, kind of strained it all over into a tank and add yeast and let it ferment, which is pretty much how we brew beer.”

Demand for Cronk has been phenomenal.

“I have people from all across the country and people in the U.S. asking if they can get Cronk already," said Belding. "It's  beyond our wildest expectations.”

“You need to make this available for out-of-province orders, please,” one Twitter user responded. “Can you ship to Florida? Bad enough to be down here but now I’m missing out on Cronk!?” someone else tweeted. Interest even came from overseas: “This is so wonderful. Do you think Cronk can be exported safely to the UK…?” 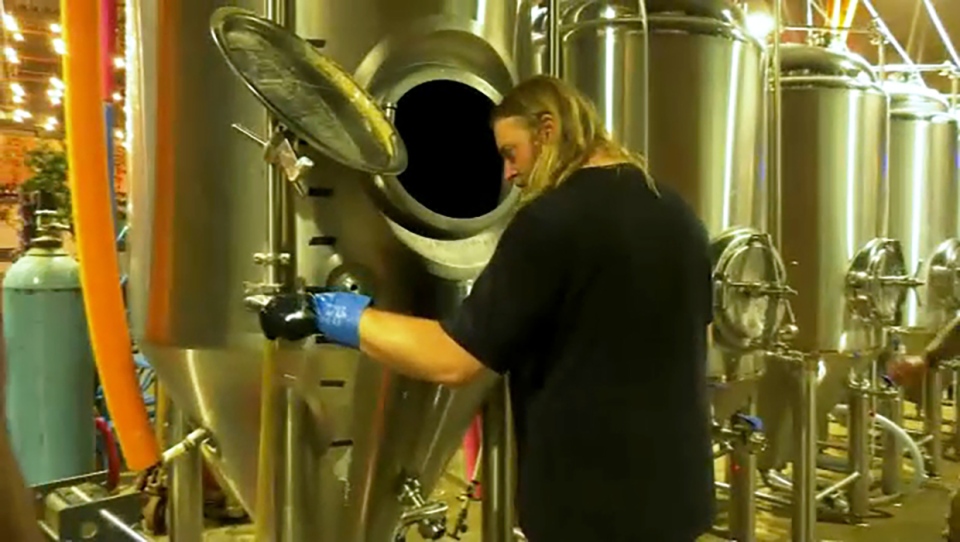 “I have to do a second order now, perhaps it's going to be much larger, (and) also second design in a different colour," said Mundt. "I’m also looking at doing a hat.  I want to do a period hat that would be appropriate for that time period.”

It’s unclear why the drink disappeared, but Fairie wonders if its franchise business model could have been one explanation for its demise as it lost popularity over time. He has not been able to find further reference to Cronk’s after the 1910s to 1920s.

A Bloomberg Law reporter noted that there were no current federally registered trademarks on “Cronk” and Fairie said the recipe itself would no longer be copyrighted.

For Fairie, the reaction to Cronk’s reflects the public’s search for entertainment during the pandemic.

“My main thought about it all is that it seems to have inspired a little bit of fun - and there's not a lot of fun going on right now," he said.