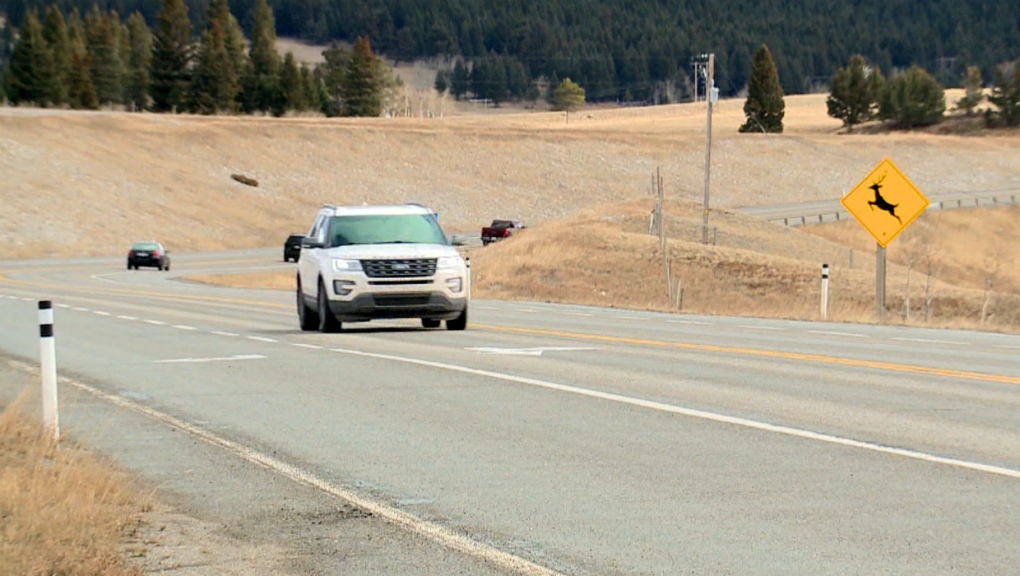 A wildlife underpass at the Rock Creek site along Highway 3 is one of two wildlife crossing projects included in Alberta Transportation’s 2019 Provincial Construction Program.

LETHBRIDGE — A wildlife underpass at the Rock Creek site along Highway 3 is one of two wildlife crossing projects included in Alberta Transportation’s 2019 Provincial Construction Program.

The program, which outlines projects scheduled over the next four years, also includes an overpass on Highway 1, east of Canmore.

The Yellowstone to Yukon Conservation Initiative is applauding the government’s decision to advance the projects, which also include wildlife fencing.

"For human safety and wildlife connectivity, there is every reason to prioritize Highway 3 for wildlife crossing structures, and Rock Creek is the perfect place to start,” says Connie Simmons, southern Alberta coordinator at Y2Y.

“With Castle Parks to the south, Livingstone and Porcupine Hills to the north, and millions of dollars of conservation easements in between, highway crossing infrastructure is essential to making this landscape work again for wildlife species," she said.

For years, Y2Y has been supporting mitigation efforts on Highway 3 in conjunction with local partners.

Rod Schaufele with Road Watch — a group dedicated to reducing wildlife fatalities on highways — said there is money in the construction program to start the design process, and do all the preliminary work necessary up to construction.

“It’s a huge step,” he said, adding money for construction still needs to be approved, and the cost for the underpass has not been finalized. But Schaufele said there appears to be support to move ahead with construction.

Highways present a barrier for grizzly bears, wolves, deer, sheep, elk, and other wildlife that need to move through the landscape for safety, or to access food, water or mates.

Conservation groups say not only will the crossing structures help wildlife move, they’ll also contribute to drivers' peace-of-mind when traveling to and through the Rocky Mountains.

“Even if there is not a fatality involved, injuries and the emotional trauma of hitting an animal has meaningful human impact. It's an awful experience for anyone to go through," said Dave Cipollone, an emergency first responder in the Bow Valley and Kananaskis for the past 15 years.

At the Rock Creek site of Highway 3 in southern Alberta, there is an average of eight wildlife-vehicle collisions annually. Collisions on the Alberta portion of Highway 3 cost an annual average of $1.4 million.

The overpass planned for the Bow Valley Gap east of Canmore will be the first in Alberta outside a national park.

The Bow Valley Gap overpass design is expected to be completed by early 2020, leading to tender for construction. The Rock Creek underpass is now expected to proceed to the formal design process.