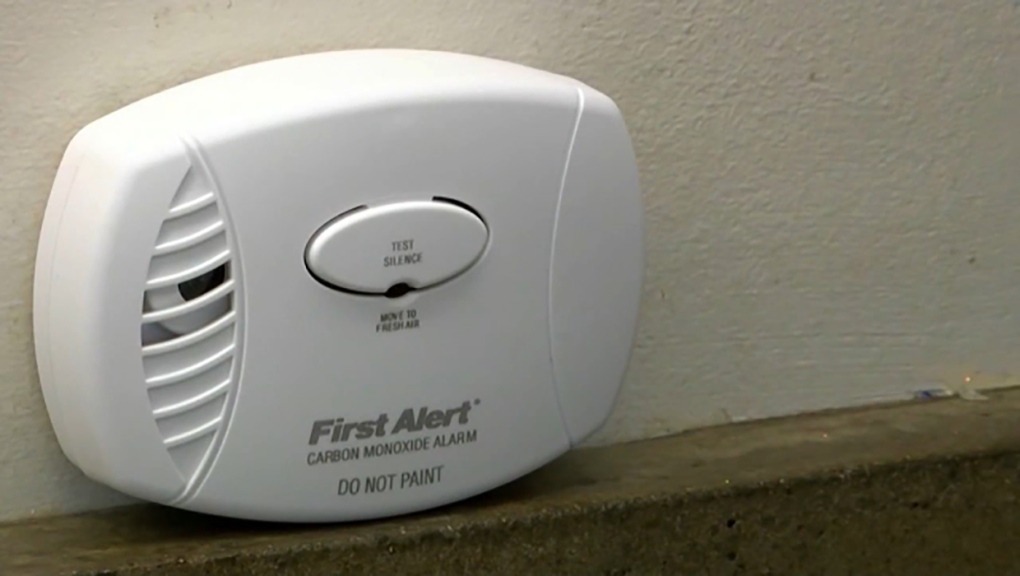 The first incident took place at 1 p.m. at a seven floor apartment on the 800 block of 12 Ave S.W. downtown, when a second-floor resident notified the fire department after their CO alarm went off, showing levels of 120 parts per million (ppm).

The resident was asked to leave their apartment.

An investigation by the fire department showed high levels of 20-30 ppm in the hallway, and around 100 ppm in the ground floor restaurant.

Closer examination of the restaurant revealed a malfunctioning hood fan, which was causing exhaust fumes to accumulate in an overhang, before being redistributed back through the building's ventilation system.

ATCO was called and confirmed the source of the CO, and firefighters ventilated the building to bring the CO level back to zero. The restaurant owner agreed not to use the stove until proper ventilation was restored.

The house was a three-year-old duplex, and an investigation by firefighters and an ATCO rep determined that the CO buildup was due to the furnace exhaust being built too close to the fresh air intake.The residence was ventilated and the homeowner advised to get repairs done to correct the situation.

No injuries were reported in either incident.

Calgary Fire Department can attest to the fact that working smoke and carbon monoxide alarms can save lives. For more information on carbon monoxide safety, including symptoms of exposure, how to test and maintain alarms and how to prevent CO build-up in your home, please click here