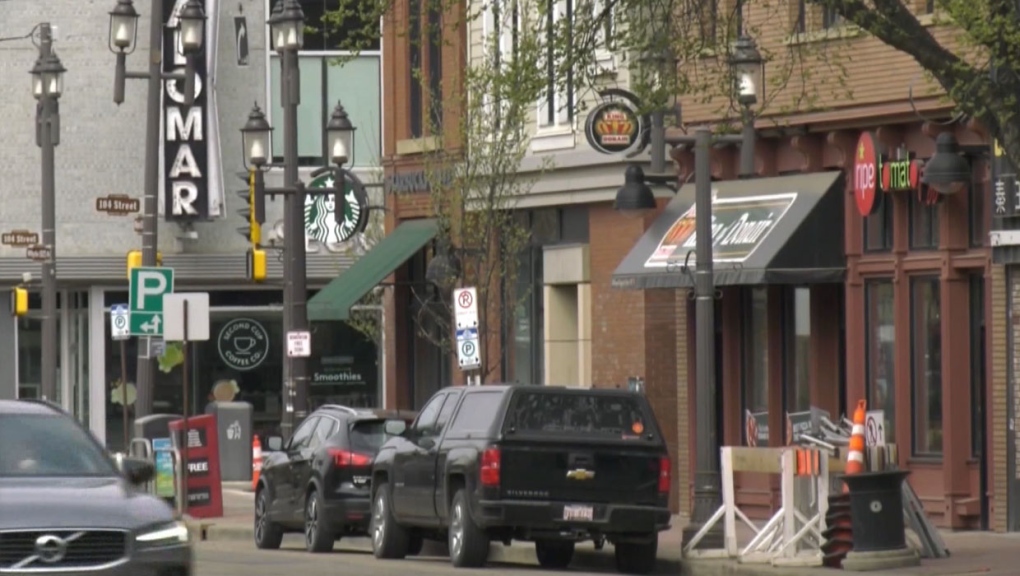 After one year of the pandemic, Alberta small businesses are, on average, $186,000 in debt, the CFIB says.

In mid-February, the Kenney government announced $120 million in support for small and medium-size businesses. The fund would pay out up to $10,000 for each one to help offset costs related to the pandemic such as buying personal protective equipment, paying bills or hiring staff.

However, the program, which replaced the Small and Medium-Sized Enterprise Relaunch Grant (SMERG), leaves nearly one quarter of small Alberta businesses needing more help, the CFIB says, simply because they don't qualify for the new benefit.

"The staggered easing of restrictions as laid out in Alberta's relaunch plan provides no real guarantee for when business operations can return to normal," said Annie Dormuth, Alberta provincial affairs director in a release. "Until the entire economy can reopen, and small businesses can once again serve customers in person without restrictions, the government must extend or expand support measures, not narrow eligibility requirements and close programs."

When the grant was introduced, the province said the threshold was increased to ensure businesses who are in the most dire need get the help they require.

The CFIB is pushing the government to make a number of changes to the benefit before it's rolled out, such as reducing the revenue loss threshold to at least 30 per cent and removing the requirement to calculate support from other federal and provincial support programs. It also wants to make sure new businesses as well as sole-proprietors can apply, and applications open under the previous program (SMERG) are kept open until "the entire economy is reopened."

"Clearly the Alberta government needs to do more to support small businesses during this critical time. It can start by opening up the upcoming Enhanced COVID-19 Business Benefit under the same eligibility requirements of the current SMERG program," Dormuth said.

Now that the COVID-19 pandemic is more than a year old, the CFIB is also asking all levels of government to consider permanently ending the restrictions in place on small businesses.

According to a recent survey, the group found that many small business owners are suffering in many different ways as their relaunch plans have constantly changed along with the health guidelines.

"The impact on retirement plans underscores just how profoundly hard-hit small business owners and their families have been by this pandemic. Not only has current income plummeted but many are worried that sales won’t come back," said the CFIB's senior director of national research Simon Gaudreault in a statement.

Many small business owners are also suffering from mental health issues (53 per cent) and have been pushed into working longer hours (46 per cent), the CFIB says.

With many Alberta businesses looking at an average of about $186,000 in debt, the CFIB says it found one in five are at risk of closing permanently.

"Many small businesses are no longer in business or are unsure of their future. CFIB itself has 15,000 fewer members as Canada enters a second year of the pandemic," said Dan Kelly, CFIB’s president, in a release.

"While CFIB is proud to provide any small business owner with free support until the pandemic is over, provinces need to ensure they find a way to end lockdowns for good across the country."

The application process for Alberta's Enhanced COVID-19 Benefit will begin on April 1.