Notley says carbon tax shock is wearing off in Alberta 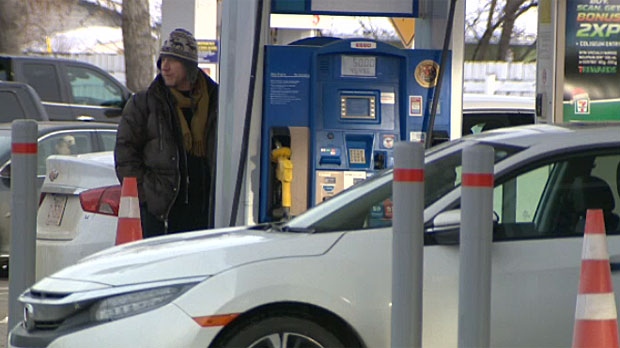 Premier Rachel Notley says that after a month into the carbon tax, Albertans seem to be warming up to the levy.

It’s been just over a month since the province brought in the carbon tax and Premier Rachel Notley says that Albertans seem to be warming up to the idea.

She was in Calgary on Thursday, attending an event for sports development in Alberta, when she was asked about the controversial levy.

Notley told the gathering that Albertans are starting to realize that the tax isn’t as bad as they thought and her government will continue to work to help people realize its benefits.

“We know our government has been very focused on doing what we can to make life better for Albertans. So, I think that the more Albertans that see the benefit of this, the more they will develop perhaps even a grudging acceptance that it’s not all bad.”

The carbon tax is charged on fuels that generate greenhouse gases and does not apply to electricity, Notley said.