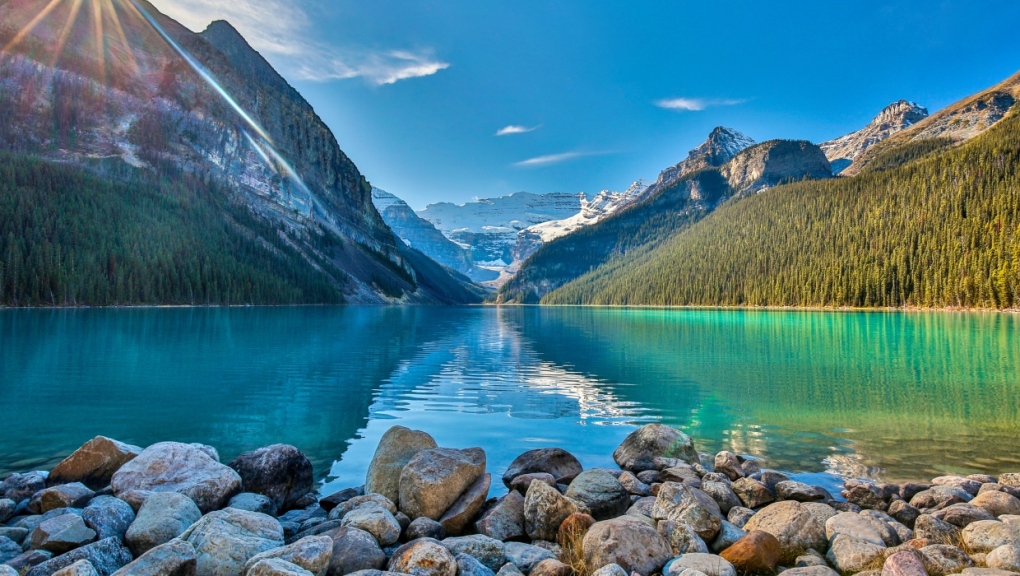 Parks Canada will be changing the location of its popular Lake Louise Park and Ride lot as part of a two-year pilot project.

The Park and Ride shuttles have operated out of an overflow parking lot next to the Trans-Canada Highway, about five kilometres east of Lake Louise, since 2013.

The shuttles typically operate between mid-May and mid-October and take visitors to Lake Louise, Moraine Lake and the village of Lake Louise.

The problem is the lot only has a capacity of approximately 800 vehicles.

"The access and egress for this location on the Trans-Canada Highway is not designed for the volume of use it sees when used as a park and ride location," Parks Canada said in a statement.

As such, the Park and Ride shuttles are being moved to operate out of a parking lot at the end of Whitehorn Road in the Lake Louise Ski area.

"The highway interchange at Lake Louise is much better suited to high volumes of traffic," Parks Canada said, adding it will accommodate about 1,000 vehicles.

The lot is used by skiers heading to Lake Louise in the winter but is largely empty in the summer.

Parks Canada says the new location will provide a more user-friendly experience for visitors accessing and boarding the shuttles.

"The previous location was located five kilometres from the village of Lake Louise and posed wayfinding challenges," Parks Canada said.

The decision to move the Park and Ride location was made after public consultation, which Parks Canada said indicated "strong support" for the move.

Parks Canada says the pilot project, which starts this spring, will better serve the short and mid-term transit needs of the Lake Louise area.

No first-come, first-served shuttle seats or onsite reservations will be available. Reservations must be made online at reservation.pc.gc.ca or through the call centre at 1-877-RESERVE (1-877-737-3783).

'Sturgeon moon' in photos: Last supermoon of the year passes over Earth