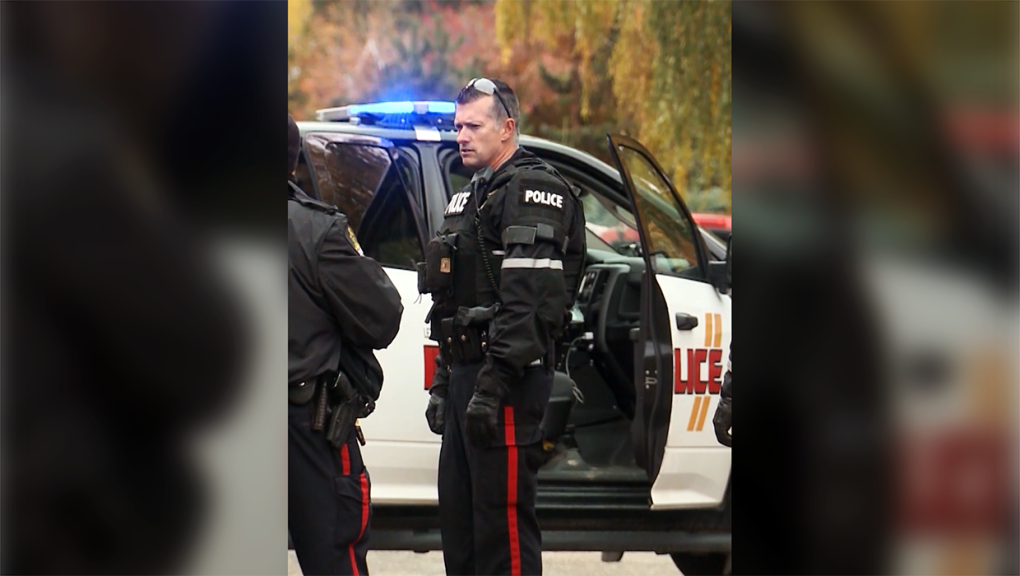 Lethbridge residents say the police are doing a good job policing the community,but concerns exist over the safety of downtown.

LETHBRIDGE, ALTA. -- A public opinion survey conducted earlier this year shows the Lethbridge Police Service is meeting the expectations of a large majority of Lethbridge residents, but also reported a growing unease over public safety in downtown Lethbridge.

The survey by the Citizen Society Research Lab at Lethbridge College found 68.3 per cent of residents believe LPS is doing a good job policing the community. Another 26 per cent said police were performing adequately.

The vast majority of city residents, (87.2 per cent) believe LPS officers are polite and respectful, and more than 83 per cent feel safe in their own neighbourhood. But the feelings of safety in downtown continue to rapidly deteriorate.

CCR Lab Research Chair Faron Ellis said nearly as many residents feel unsafe when visiting downtown (49.7 per cent) as those who feel safe (50.3 per cent).

“For the last couple of years we saw a gradual decrease in the perceptions of people feeling safe in the downtown,” he said. “This year it dropped off considerably.” 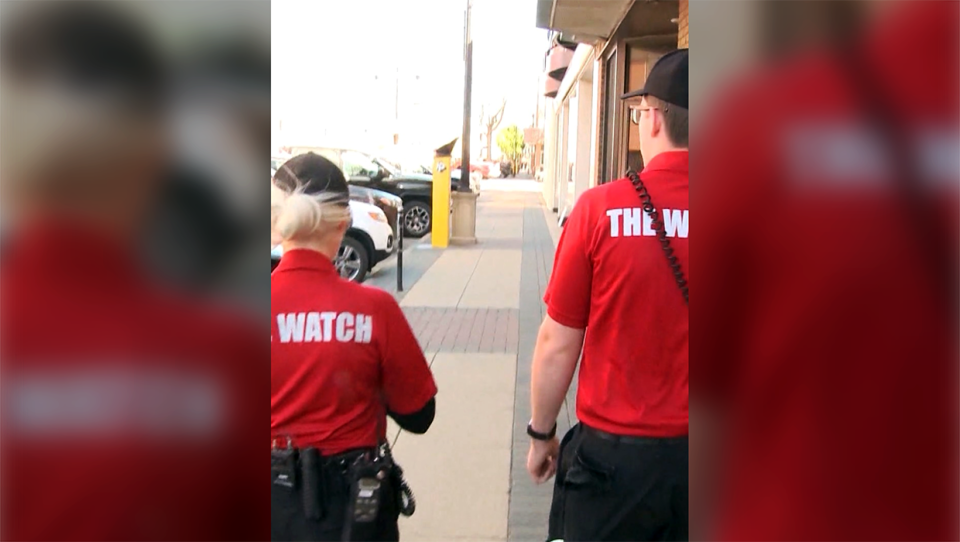 The majority of residents who responded to the survey (88.8 per cent) believe the Watch program is a good idea.

However critics point out the survey clearly shows the Watch hasn’t made citizens feel safer downtown.

An online petition calling for defunding of the Watch Program, has collected nearly 6,000 signatures.

“If you treat people like a problem that needs to be managed, eradicated or disappeared, that problem doesn't go away, those tensions increase, and social inequalities increase.”

Walker and petition organizer Rebecca Runions made a presentation to the Lethbridge Police Commission Wednesday night, asking that funds from the Watch be redirected towards initiatives that directly assist the street population and those who are struggling.

Police Chief Scott Woods said police are supportive of more resources to address homelessness, addictions and other social issues, but also believe the Watch is doing good work and taking it away isn’t the answer, “I would suggest the Watch needs to remain and there needs to be other funding sources come in to help some of the other areas that need it.”

According to the police evaluation survey residents’ top priority would be to put more effort into policing violent crime, with tackling property crime the second highest priority.

624 adult Lethbridge residents responded to the survey, which was conducted by telephone from February 8-11, 2020.