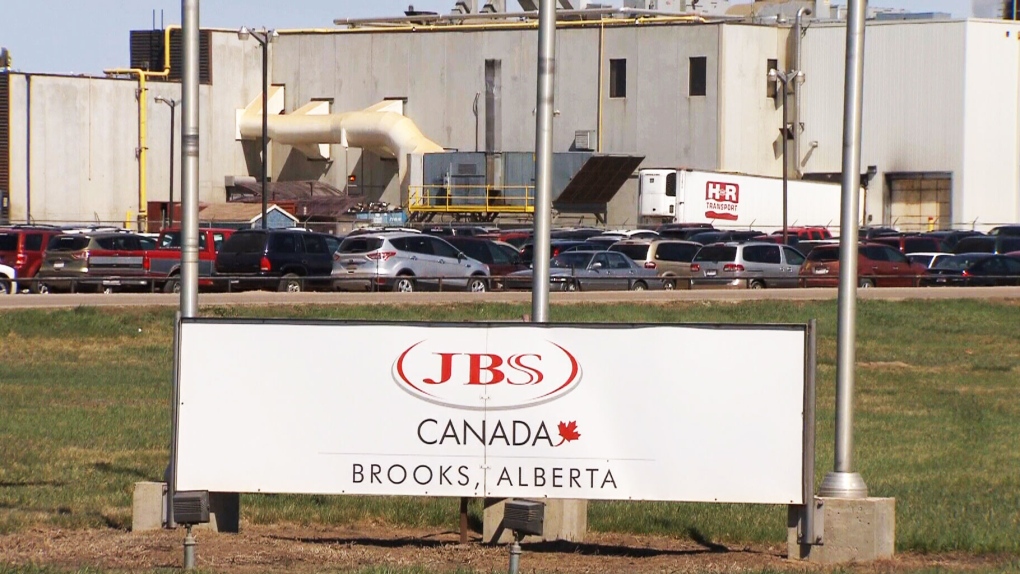 As of Monday evening, there were 581 confirmed cases in Brooks, with 568 of them classified as active. (File)

BROOKS, ALTA. -- After the latest batch of numbers released by Alberta Health Services, the city of Brooks accounts for about 90 per cent of all the cases of COVID-19 in the province’s south Zone.

As of Monday evening, there were 581 confirmed cases in Brooks, with 568 of them currently classified as active.

That’s led to the opening of a temporary assessment center for local residents at 4 Gun Club Road, set up by municipal partners and AHS, in direct response to the growing number of cases.

The center opened Monday morning and will remain open until Wednesday between the hours of 10 a.m. and 6 p.m.

"This assessment center to be clear is for asymptomatic people. Meaning people with no symptoms at all, so if you have symptoms such as a cough, sore throat, runny nose, or fever, do not plan to attend this centre," Mayor Barry Morishita said, adding those exhibiting symptoms are asked to self-isolate at home and call 811 if they need more support.

One of the biggest outbreaks in Brooks is at the JBS meatpacking plant, where 124 cases have been confirmed among employees and contractors.

The plant remains open and has moved to operating only one shift, something corporate communications confirmed to CTV is still ongoing.

A petition has been launched calling for a temporary two-week shutdown of the facility to limit the spread of the disease, and for an in-person external inspection to ensure precautions are adequate and being upheld.

It’s already generated over 2,000 signatures as residents are concerned that community transmission could meet or exceed the Cargill plant in High River.

A rumour had been circulating last week that the city was looking at going into a lockdown, but Morishita pumped the breaks on that.

"There are a vast majority of this community who are doing everything they can to socially distance and conduct themselves in their day to day activities with respect and thoughtfulness to others," he continued. "And it would be unfair in our opinion to do that."

The City of Brooks will, however, be stepping up enforcement to make sure residents are following the rules, and to that end, they’ve set up a COVID-19 complaint line.