CALGARY -- Calgary Police are again asking the public for help in locating the body of a Chestermere man who is believed to be the victim of a homicide. CPS is releasing pictures and descriptions of two vehicles they say were used to transport the body of the victim.

Shane Eric James Smith, 20, was reported missing on June 7. Police say he was last seen the day before in the community of McKenzie Towne.

The two vehicles have been located, but police want to speak with anyone who saw them between June 6 and June 9.

Police are also urging people to come forward with dash cam video taken on the Bow River bridge on Deerfoot Trail between midnight and the morning of June 7.

Smith’s silver-gold 2002 Nissan Maxima was found in that area and police are looking for more information on how the vehicle got there. 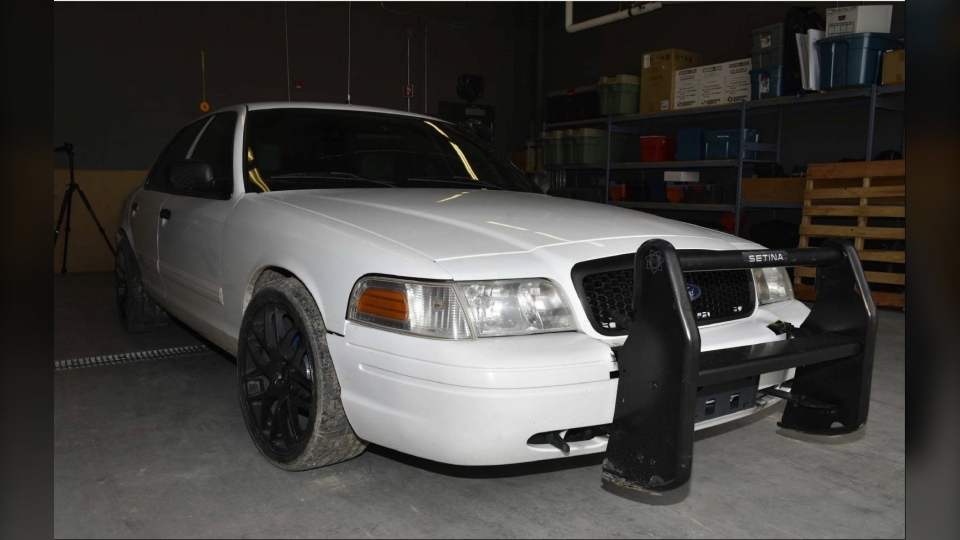 Investigators believe Smith was killed in the evening of June 6 at a home in southeast Calgary.