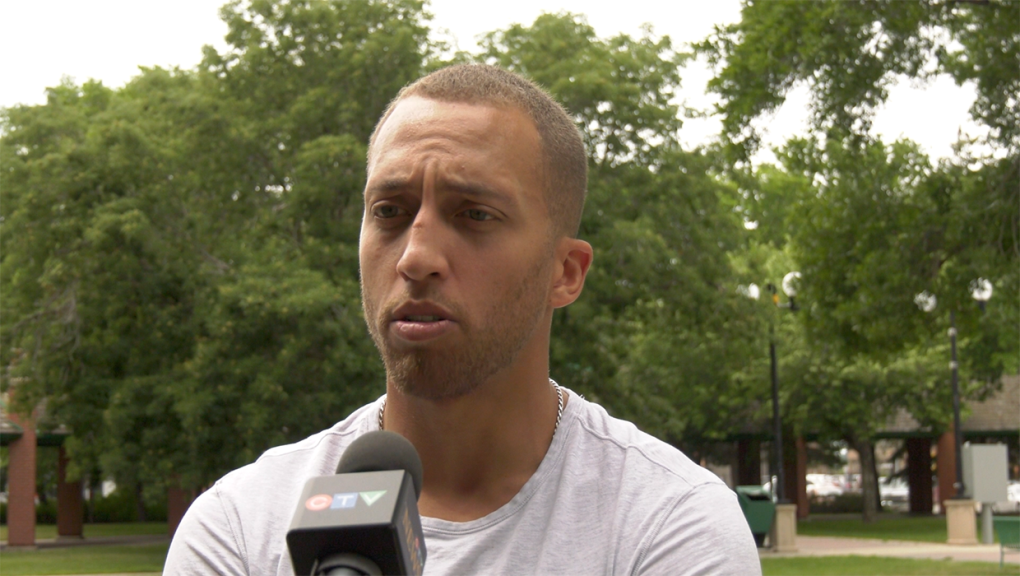 Former University of Lethbridge men's hockey player Evan Wardley said racism is something he's dealt with his whole life, which is why he's organized a peace rally Saturday in Lethbridge, Alta.

LETHBRIDGE, ALTA. -- As protests across the world continue in response to police brutality and systemic racism, former University of Lethbridge Pronghorn hockey team member Evan Wardley isn't surprised, because racism is something he’s dealt with his whole life.

That’s why Wardley is organizing a peace rally scheduled for Saturday. and enlisting members of the Pronghorns men's hockey team to participate.

"For me it started at a young age," explained Wardley, "and my hope is with everyone coming out to support this rally, this peace march, that our future children and the next generation won’t have to deal with it."

Wardley said he wants younger athletes to know that they should never let other people take away from their potential. He is encouraging the Lethbridge Police Service to attend the rally.

"In all of this you know, I’m not gonna be here and then start hating on the police officers or anything because there are some good cops out there. I think that by having all of them come out and showing their support, it’ll speak volumes to this movement."

Wardley has invited Lethbridge Mayor Chris Spearman along with various Lethbridge’s MLA's and a few other people he hopes will either make an appearance or speak at the rally.

One of the people scheduled to speak at the rally is the president of the Southern Alberta Ethnic Association, Victor Wutor, who says it’s important to both celebrate Canada’s diversity while also addressing problems surrounding racism.

"The strength we have from diversity and multiculturalism can never be underestimated," Wutor said. "That’s what makes us a beacon for the rest of the world. We are the star of the world because of how we managed this and it doesn’t mean we still don’t have problems. We do and that is why we want to make sure that we can still get better and better down the line." 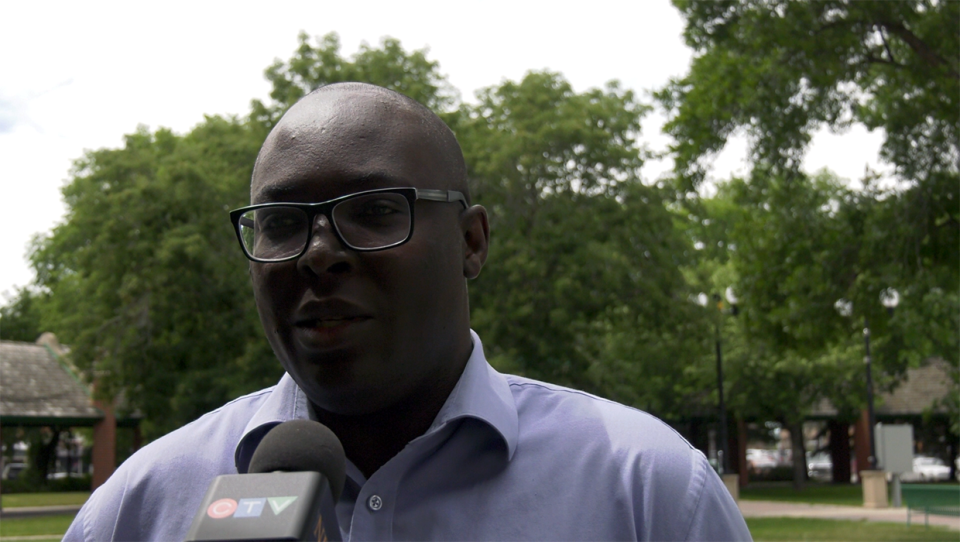 Wutor explains that some of the racism he experiences is being constantly asked where he is from, followed by "Where are you really from?" when he says he’s from Canada. Wutor said it’s frustrating that the questions are directly related to the colour of his skin.

"Why should that be the case?" he asked. "My kids will have to answer that question every day of their lives in this country."

Wutor said he would rather people ask him what his ethnicity is because he is proud to share it.

Saturday's rally will start with a march at 1 p.m. from the Multicultural Centre to the Galt Gardens, where protesters can listen to a variety of speakers. Saturday also marks Multicultural Day.