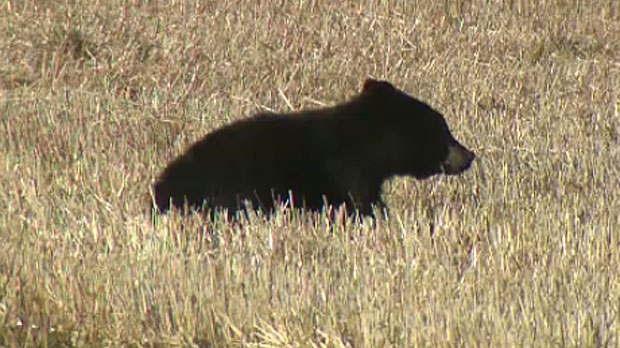 Area residents called on the province to step in after an injured cub was seen west of the city.

The province has introduced a new policy to allow Wildlife rehabilitation facilities to take in orphaned black bear cubs and assess them before being released back into the back country.

Residents west of Calgary called on the province to step in last fall after a black bear cub was spotted in a field near Highway 22 and appeared to be suffering from an injury to its back leg.

At the time, wildlife officials said that the best thing was to leave the bear alone and that treatment at a centre would not be in the animal’s best interest.

On Wednesday, the provincial government announced that it had created a new policy to let Alberta Fish and Wildlife work with animal rehab centres to ensure orphaned cubs are returned to the wild safely.

Under the new policy, wildlife facilities would be able to accept an orphan bear if it is less than a year old. The bear would undergo an assessment and would be released back into the wild on or before October 15 of the same year that it arrived at the facility.

Wildlife organizations would not be able to keep the animals over the winter and they would need to follow certain requirements regarding feeding, shelter, vet care and human interaction.

The bears will be outfitted with monitoring devices once they are released so their reintegration can be tracked by experts.