The government of Alberta has announced it's pledging an additional $63 million to address homelessness across the province.

Much of the money will be used to increase shelter bed capacity during the challenging winter months.

"The money will be used to expand the number of shelter spaces, especially in the winter months in priority communities like Edmonton, Wetaskiwin, Lethbridge and rural communities," said Premier Jason Kenney at a press conference in Edmonton.

Lethbridge will receive $1 million dollars in 2022-23 fiscal year from the province.

The money is earmarked for 70 new shelter beds to compensate for the high demand during winter.

The province estimates there are 292 people in Lethbridge currently experiencing homelessness and 100 of those are unsheltered on any given night.

Fox says the new shelter spaces are welcome, but more supports to address the root of the problem are what is sorely needed.

"To make sure that people aren't going in and out of housing and that they can be stabilized in a secure location." 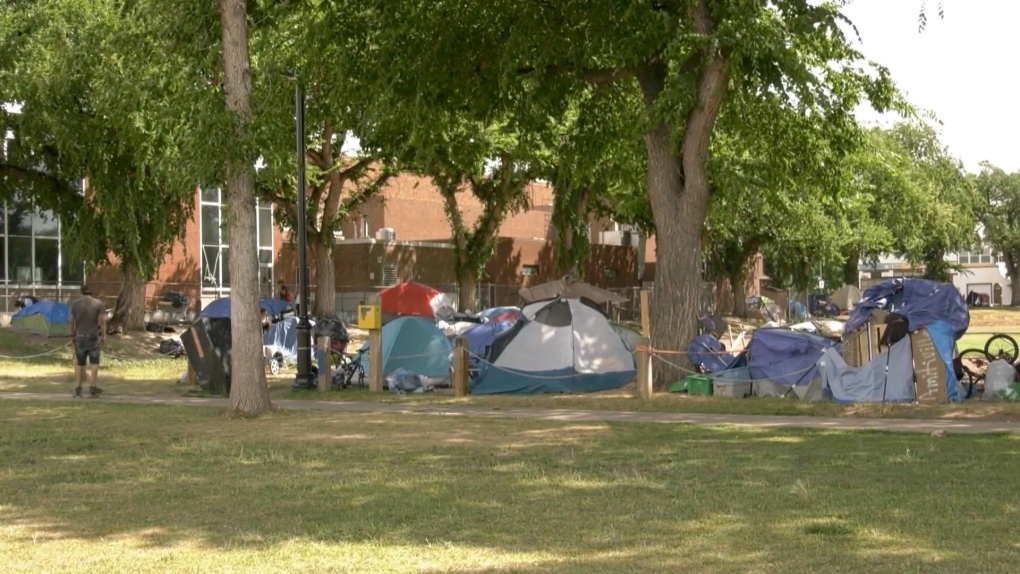 While the news is certainly positive, there are those who say they'll believe it when they see it.

Bill Ginther, executive director of the Lethbridge soup kitchen, says there have been promises like this made in the past that haven't been followed up on.

"Well, I love big announcements. The only problem is that big announcements don't always result in any action. And that's the unfortunate part. I'm an eternal optimist and I keep hoping for better."

Ginther says he's noticed an increase in the homeless population in Lethbridge. He knows that any support from the province will help with this increase.

"We have been talking about the needs for beds for a long time. We see (it) winter after winter – I have a ring side seat – I see the encampments, I see people sleeping in front of our building."

Details on the homelessness action plan are still being worked out.

It's not yet known where the additional 70 shelter beds promised will actually go.