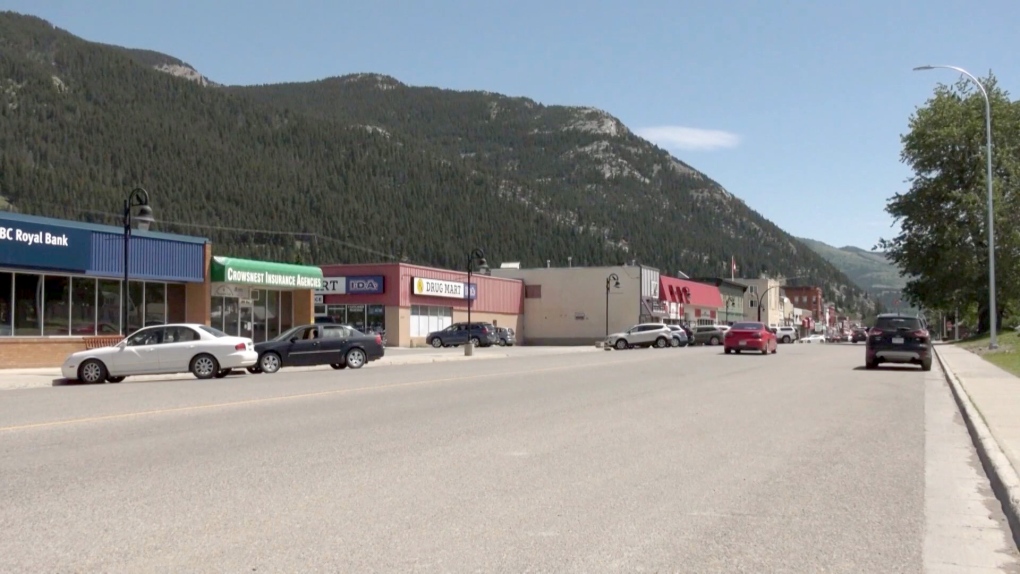 The Alberta government is being asked to explain why Benga Mining is possibly moving ahead with exploratory work on a Crowsnest Pass coal project, even though its application was rejected by a joint provincial-federal review panel.

The approval was granted June 30, less than two weeks after the Joint Review Panel ruled the project was not in the public interest and denied the company's application to move ahead.

NDP Environment and Parks Critic Marlin Schmidt called on the UCP government to provide an explanation.

“Why is Benga still applying for these licences, and why is the energy regulator giving them out when they’ve already ruled the project isn’t in the public interest?" he said.

According to the documents, which have been circulating online, the water would be taken from a lake, to use for drilling fluid and dust suppression for the boreholes.

“If the project is dead, I think it would be in the public interest for the energy regulator to say, 'stop this exploration program and start cleaning up the impacts of the exploration projects already completed,'" said Schmidt.

On Monday, a spokesperson for Nixon said, “the ministers’ statement on Grassy stands.”

In an email response to the NDP, Riversdale Resources chief executive officer John Wallington said the information in their news release was “factually incorrect.”

According to Wallington’s email, “Riversdale halted the activities referenced in your news release immediately following the JRP decision.”

The company has requested the news release and associated social media statements be removed and corrected.

CTV has reached out to Riversdale Resources seeking clarification and information about the water licences, but has not yet received a response.

We have also awaiting a statement from the Alberta Energy Regulator, the agency that issued the licences.

Defence attorneys for actor Alec Baldwin are seeking to disqualify the special prosecutor in the case against him stemming from the fatal shooting of a cinematographer on a New Mexico film set.