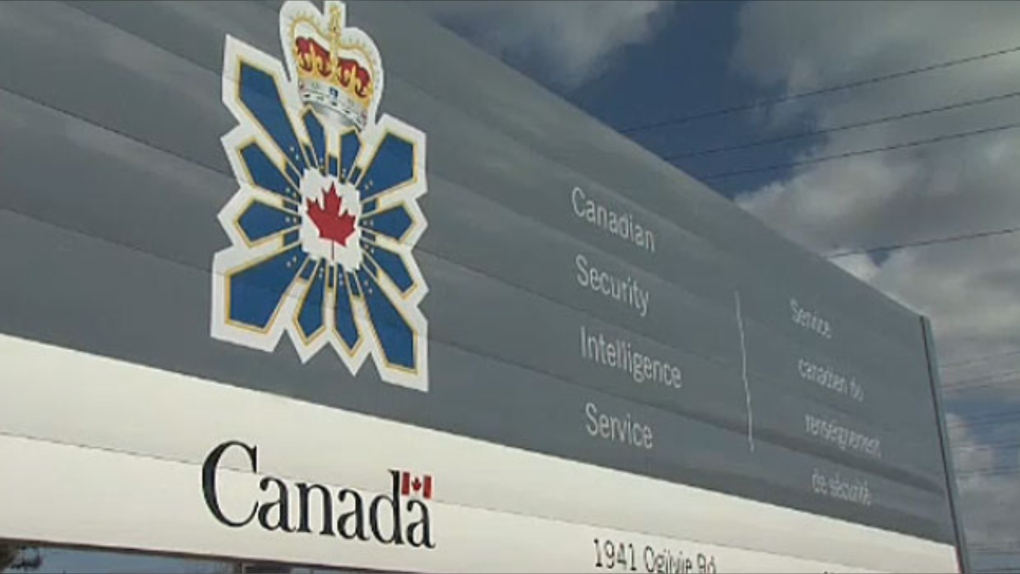 A second man from Calgary has been arrested on terrorism-related charges. (File photo)

CALGARY -- RCMP has released more info about the arrest of a man as part of an investigation into terrorism-related activities.

Jamal Taan Borhot, 30, of Calgary has been charged with participation in the activity of a terrorist group.

"Between May 9, 2013 and April 8, 2014, Jamal Taan Borhot travelled to Syria where he committed terrorist activities benefitting the terrorist group known as the Islamic State," RCMP said in a release.

Bail was denied for Borhot, who remains in custody with his next court appearance scheduled for Sept. 28 in Calgary.

“Terrorist investigations by their very nature are extremely lengthy, complex and require the support of both domestic and international partners,” said Supt. Stacey Talbot in a release.

"It is through an integrated law enforcement approach, that the RCMP and its partners are in a better position to prevent, detect, deny and respond to threats to Canada’s national security.”

It was the second terrorism-related arrest announced by police in recent months.

In July, RCMP arrested 34-year-old Hussein Sobhe Borhot following an investigation into his activities in Syria in 2013 and 2014.

According to the RCMP investigation, Hussein joined the Islamic State (IS) and participated in a kidnapping either at the direction of or in association with the group.

Police say the Borhots are related, but did not say how.

Anyone who has witnessed or is aware of criminal extremism or suspicious activities that could pose a threat to national safety and security is encouraged to report it to 1-800-420-5805 or email RCMPNSIN-RISN.GRC@rcmp-grc.gc.ca.