Royal Canadian Legions across Alberta in danger of closing

One of those is Calgary’s Centennial #285 Legion on Horton Road. With just over 1700 members, its executive says it is the largest legion in Canada.

The Centennial Legion has been closed since mid-March, but the bills to keep the building operational have kept coming to the tune of close to $10,000 a month.

The legion executive applied for and received a $40,000 loan to keep afloat, but that money is all but gone.

“If things do not go the right way, we will have to close,"  said Centennial Legion #285 President Dusty Rhodes.  "We will have no choice because there's still electrical to pay for, and water and taxes.

“There's a day when our money is going to completely run out," he added, "and then what do you do?”

With help from its volunteer and donor base, the Centennial Legion is using its forced closure to renovate the building and replace and update some aging equipment, like fire panels and plumbing.

The legion hopes to reopen in early September but its management worries that reduced seating capacity means it will still be unable to meet its financial obligations.

“If we are going to just open up and have 50 to 100 people here, it’s not going to cover the cost of salaries and bartenders and kitchen staff,” said Centennial Legion #285 Vice President Stu McCann. “I hope that doesn’t happen, but we are a little worried.”

Royal Canadian Legion command has reached out to Ottawa twice for for help but so far no comprehensive programs have been announced. 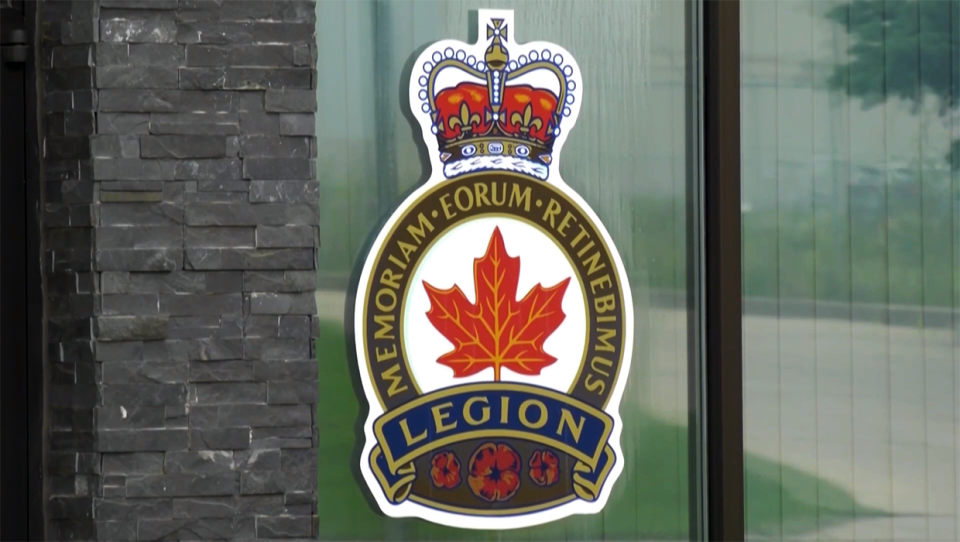 “Of our 1,381 branches, 167 have applied for federal assistance programs,” National Executive Director Steven Clark told CTV.ca. “Unfortunately only 55 have received that funding so it's still a very small percentage.”

“Each branch has a charter and when it gives up that charter, it's gone for good,” said Mahon “We need funding and we need it now, not later because if we get it in October, it’ll be too late.” 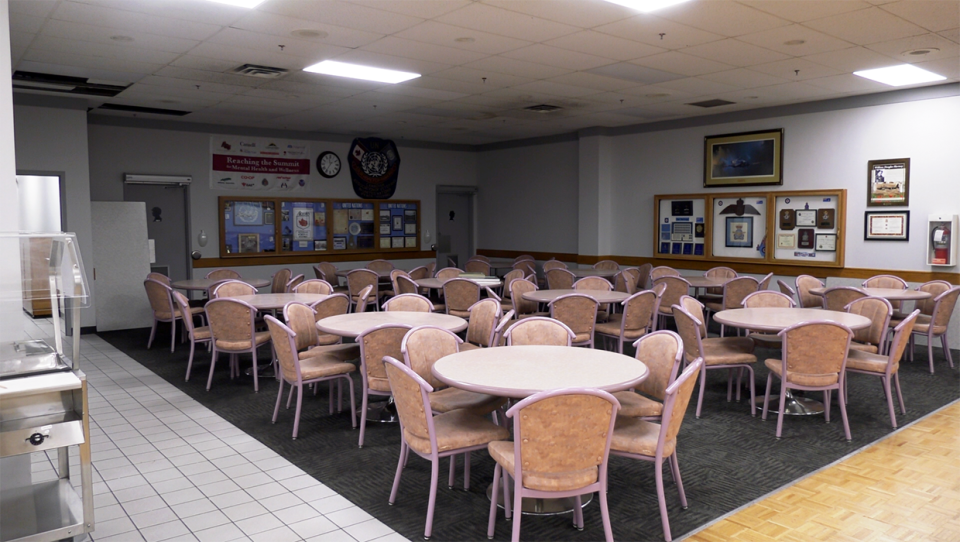 In a statement to CTV News, spokesperson for Veterans Affairs Canada John Embury said that the department’s response to the pandemic “is ongoing, and we will continue to explore ways to ensure that we’re providing Canadians and our community partners with the support they need.”