CALGARY -- The Municipal District of Starland’s reeve Steven Wannstrom is worried that the provincial government is going too far to appease oil and gas companies.

“The (proposed) plan is they’re going to decrease their assessment values so as a result then we’ll collect less taxes,” said Wannstrom.

According to Wannstrom the municipality used to run on a $15 million annual budget but that’s recently dropped to $10 million.  Upwards of 80 per cent of that money comes from the taxes oil and gas companies pay.

If the province takes away that revenue the annual budget will have to be cut to somewhere around $6 million.  Wannstrom says the only way to make up the shortfall is to raise taxes for small town residents, farmers and other business owners in the area.

“I can’t even wrap my head around it because it makes no sense whatsoever,” said Wannstrom. “Especially when they (province) preach (that) they want to prop up rural Alberta and expand and diversify - how are you going to do that if you are going to raise taxes two to 400 per cent?"

Jackie Watts is a Starland councillor and local farmer who fears infrastructure like bridge and road repairs along with services offered by the municipality like snow removal and fire service will have to be drastically cut if the proposal is adopted by the province. 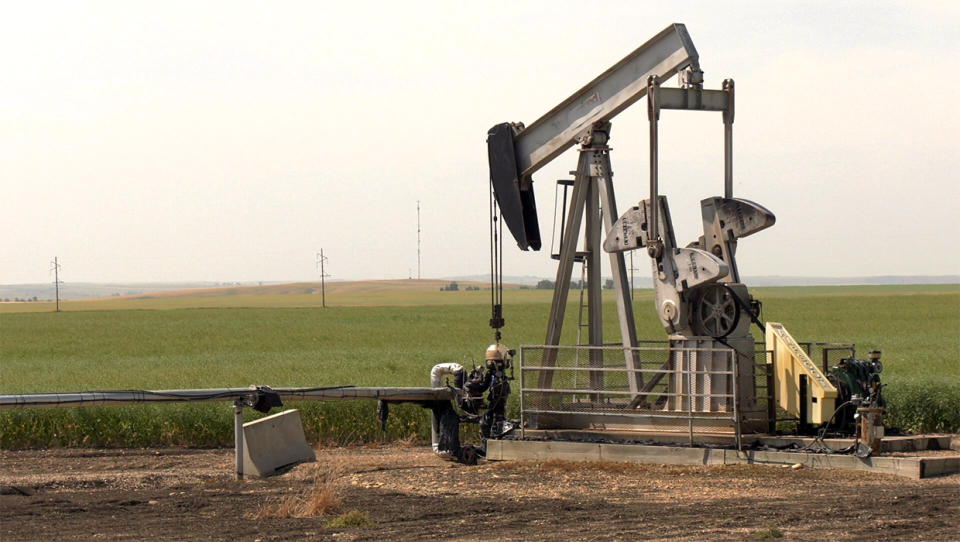 “We’ve been through the droughts, we still buy the fertilizer, we still plant,” said Watts. “I got hailed out, we’re still out here, we’re still trying to make a go of it and then we’ve had downturns but we’re not getting any handouts.”

The provincial government says Alberta’s assessment model for wells, pipelines, and facility machinery and equipment taxation has not been updated since 2005.

“There is an ongoing debate between industry and municipalities about whether taxes are too high on oil and gas properties,” the province released in a statement. “Reviews of this kind are supposed to take place every three to five years. A careful balance has to be found to ensure both sides are strong and viable. Government has been consulting on this matter and will continue to do so into the fall. No decisions have been made at this time.”

Wannstrom says to this point municipalities haven’t been consulted and he hopes that changes.

“Those companies will be making money off those wells that they now don’t have to pay tax on," said Wannstrom, "and (in) what other kind of business can you do that?”