A group of Calgary parents say they have been hit with school fees for their children that they don't agree with and want an explanation before they pay.

The parents all have children who attend the Calgary Islamic School (CIS), which has two campuses in the city, and they've been told to pay $1,400 for the next school year (the fee is $1,200 for any additional children enrolled).

CIS is not a private school, it's an alternative program under the Palliser School Division. An alternative school provides emphasis on a particular area of study, which could include religion, sports or art.

"We are not against paying fees. We support fees, but we need to see proof," said Ahmed Elsaid, who has three children at CIS.

"We need to see that there is a deficit there and we would be more welcome and more happy to pay these fees," he said.

Prior to this school year, a fee of a similar amount was collected by the Muslim Community Foundation of Calgary, but Elsaid says he didn't pay it because he believes it was optional. Now the fees are being collected by the school board itself.

"Unlike a traditional public school, there is no 'right' to attend these schools, and only those willing to pay the fees to attend are able to apply to become a student in these programs," reads a statement from the school board.

The Palliser School Division and CIS does receive some public funding because the K-12 school follows the Alberta curriculum, but the money doesn't cover the alternative programming costs. 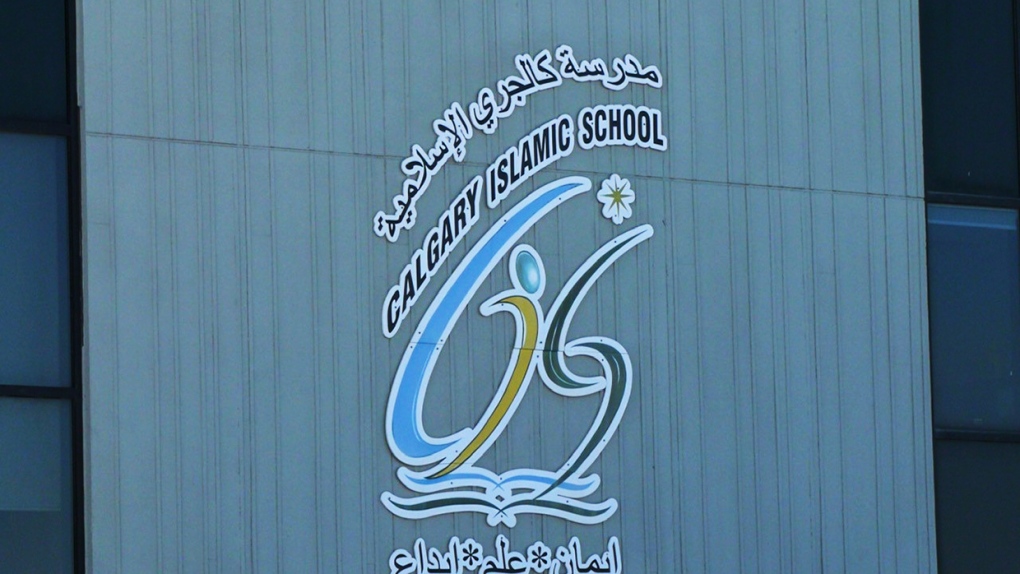 Prior to this school year, a fee of a similar amount was collected by the Muslim Community Foundation of Calgary, but Elsaid says he didn't pay it because he believes it was optional. Now the fees are being collected by the school board itself.

"There's money for utilities and custodial and the day-to-day operations, but any of the capital-type projects, there's no funding for. And then, of course, (costs) for the alternative programming itself," said Dexter Durfey with the school division.

The school says the fee will go towards paying Islamic instructors, an executive director and staff, supplies and facility upgrades.

Alberta Education allows for school boards to set and collect fees for alternative programming and a spokesperson says they have been communicating with parents at CIS about the issue since last fall.

"Alternative programs offered at the Calgary Islamic Schools are considered programs of choice for Alberta students," reads a statement from the province.

"Alberta’s legislation respects local decision-making for the setting of school fees; the final decision on school fees is made at the local school board level," it says.

Parents at CIS who do not pay the fee will not be allowed to sign their children up for the next school year when enrolment opens next week.

R. Kelly has been sentenced to 30 years in prison for using his R&B superstardom to subject young fans to systematic sexual abuse.

Canada's transport minister is speaking out about the 'unacceptable issues' that continue to result in significant delays. He says the federal government has done everything in its control to fix the issue.

Canada has signed an agreement to upgrade the NATO battlegroup it leads in Latvia to a brigade, though the government says it's too early to say whether that will entail deploying additional Canadian troops.

Through the use of MRI technology and spearheaded by researchers at Western University, the cause of long COVID symptoms have been identified for the first time.

A proposed $150-million settlement with Purdue Pharma Canada covering all provinces and territories has been reached for the recovery of health-care costs related to the sale and marketing of opioid-based pain medication.