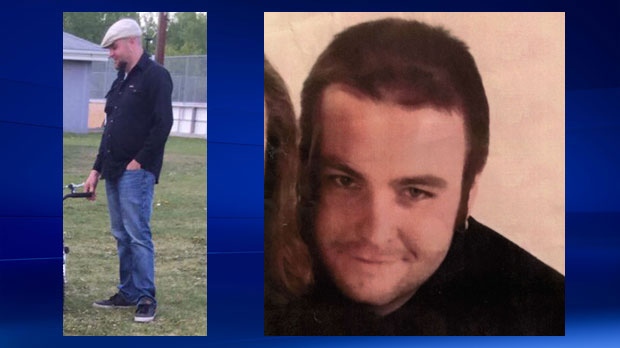 Supplied photos of David McSween who was last seen Monday, January 23 on the TransCanada Highway near Dead Man's Flats

The Calgary Police Service confirms the remains of David McSween, a 34-year-old Calgary man who went missing in January, have been located.

McSween was last seen at a location along the Trans-Canada Highway, near Dead Man’s Flats, on January 24, 2017 after his 2015 Nissan Sentra was involved in a crash with a semi-truck. McSween’s vehicle was left at the scene but there was no sign of the Calgary man.

On October 5, a member of the public notified police after locating a body between Lac Des Arcs and Dead Man’s Flats. An autopsy confirmed the deceased was McSween.

Police have determined the 34-year-old’s death was not of a criminal nature.