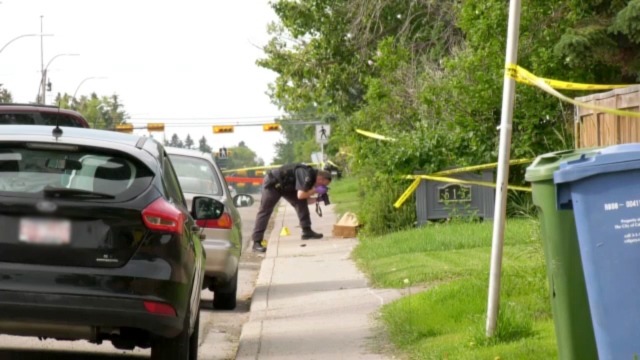 Police are asking for help from the public after a woman was sexually assaulted in southeast Calgary early Sunday.

A woman remains in hospital in critical but stable condition after being sexually assaulted in southeast Calgary early Sunday.

Police were called to the 500 block of 44th Avenue S.E. about 4:45 a.m. Sunday for reports of a woman being assaulted.

Officers found the woman suffering serious injuries and she was rushed to hospital in critical condition, where she remains.

Detectives are now interviewing witnesses and reviewing CCTV footage from the area.

Police tape could be seen stetching for several blocks as officers investigated.

The suspect is described as being a tall male. No other information is available.