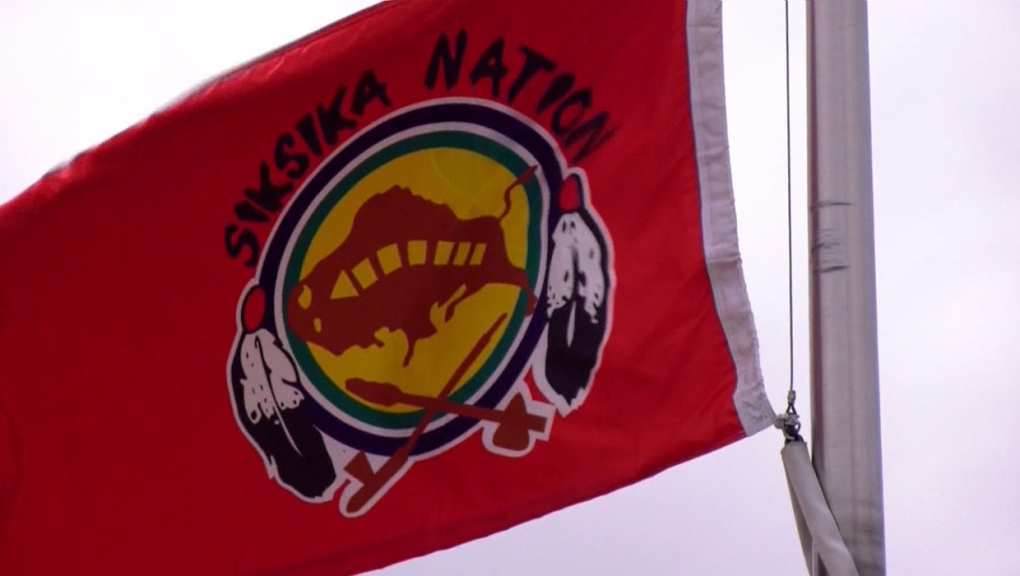 A Siksika man has received an award from the Lieutenant Governor for his work preserving Alberta's history. (File)

STRATHMORE, ALTA. -- A Siksika man has received a prestigious award for shaping museum spaces and promoting the rights of Indigenous communities.

Herman Yellow Old Woman is the recipient of the 2020 Lieutenant Governor's Award. This honour is given by the Alberta Museums Association (AMA) to recognize an individual's contribution to Alberta's museum community and their achievement in culture and heritage.

Yellow Old Woman was instrumental in shaping the Glenbow Museum's Nitsitapiisinni Gallery, which was created to reflect the Blackfoot world view, according to an AMA press release. This gallery has received international recognition for providing Indigenous perspectives through exhibits, seen as “the epitome of the reconciliation and healing museums are now striving for.”

“In selecting Herman Yellow Old Woman for the Lieutenant Governor's Award, the AMA board of directors recognizes his spirit of giving and his important role in establishing best practice standards for the Alberta museum community,” said Meaghan Patterson, AMA executive director and CEO. “His contributions to the sector are a gift to future generations, not only for the Blackfoot, but for museum professionals navigating the changing role of museums in society and the necessary work of reconciliation.”

Yellow Old Woman was also a key figure in the effort by Siksika Nation to repatriate historical items known as Chief Crowfoot's regalia from the Royal Albert Memorial Museum in Exeter, UK.

He also contributed to the development of the First Nations Sacred Ceremonial Objects Repatriation Act (FNSCORA), provincial legislation passed to allow a First Nation to apply to the province to repatriate sacred and ceremonial objects. Over 260 items have been repatriated from Glenbow's collections, as well more items from other museums.