'Someone even called me a slave': Lethbridge students highlight racism in city schools 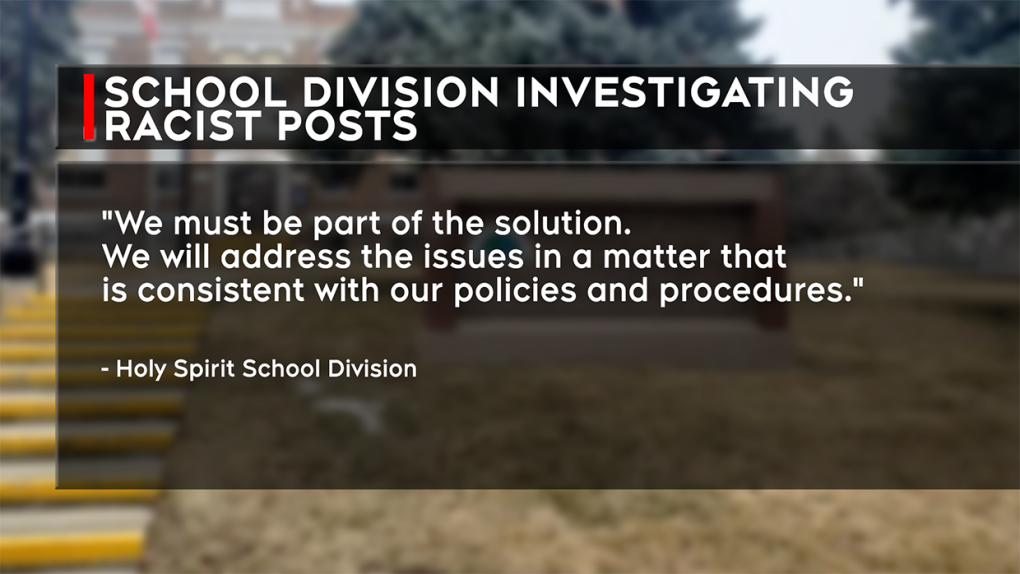 LETHBRIDGE, ALTA. -- They gathered at Nicholas Sheran Park after school to relive some of their most painful experiences. The students from Lethbridge public and separate high schools say it's time to tackle racism head on.  "It's been going on for a little bit too long" said Benedicte Amititi. The Catholic Central High School student can remember being called a slave in junior high school and says she now deals with racism almost every day in high school.

Tagjok Akorkwag is an alumnus of  Catholic Central High, who said she remembers, "Just coming to school every day just to be called the N word and made fun of constantly."

Rachel Ochebiri said she gets called racial slurs constantly. "I have to defend myself and I usually get in trouble for that." 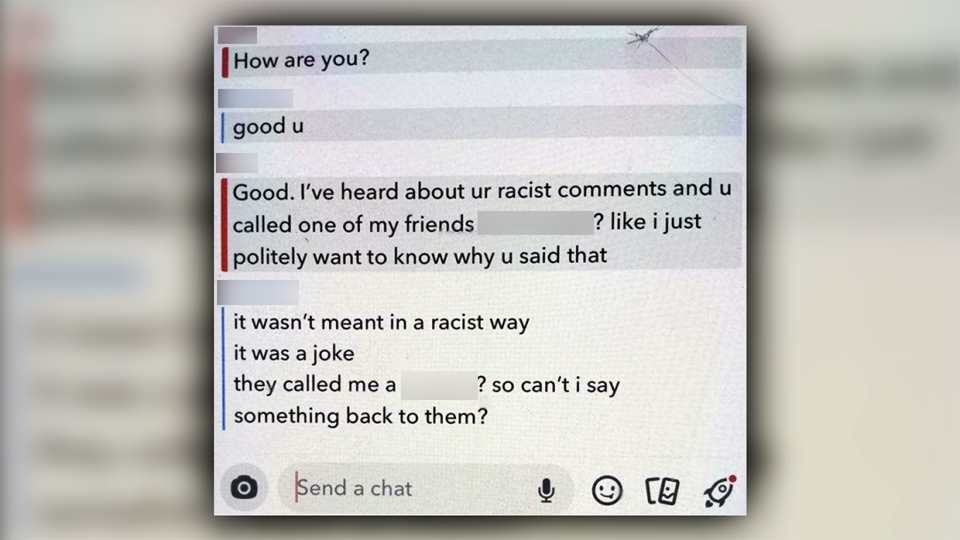 There are too many stories for graduate Philip Bolarinwa to share but the one that stands out involves a weapon. "My friend was confronting someone about saying the N word. The guy grabbed a knife out of his backpack and threatened us."

Amy Mpofu said she can't stop thinking about what happened to her younger brother when he "had to deal with a teacher using the N word in a book." 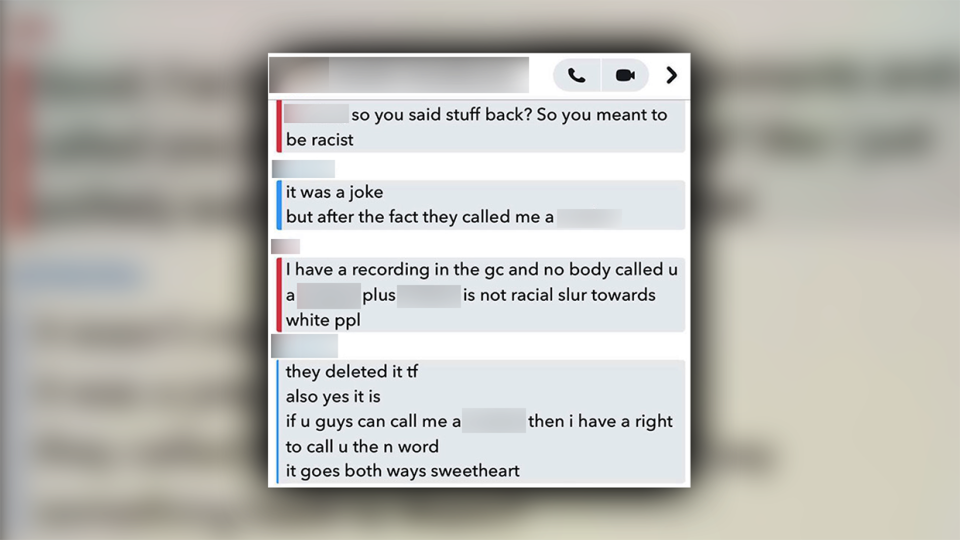 Chelsea Oyebola started an online campaign called #LethSpeakUp encouraging other students to share their experiences with racism at school. It started after she shared private racism Snapchat conversations among Lethbridge students. Dozens of other posts and videos have since popped up. "I feel like people are finally starting to do something about it and seeing some change" said Oyebola.

Both the Lethbridge School Division and Holy Spirit School Division have released statements condemning any racism within schools and say they plan on addressing the situation.

Oyebola and several of her peers recently met with the principals from several Lethbridge high schools to talk about how they plan to implement the anti-racist policies that are already in place. Oyebola said it's a good start. "I feel like they're actually taking it seriously for once."

But, the students say more needs to be done at school beyond implementing the policies. Some of their ideas include talking about racism outside of Black History Month, making it part of the daily conversation, and encouraging teachers to add their own anti-racism sentiments in class. They'd also like to see anti-racist teachings added to the curriculum for younger students.   "Just because kids are young and more naïve doesn't mean we can't teach them to be anti-racist" said Grade 10 student Buthina Mohamed "and to speak out and stand up for the kids who are victims."

The group plans to meet with the administration teams after the Easter school break to share more of their ideas. "There should be a group in the school where they can go to talk about this issue" said Lethbridge Collegiate Institute alumnus Janet Logwe "because I didn't have anyone to talk to and I felt really alone."

Oyebola and her peers say their goal is to get people talking and realizing racism has no place in schools. They hope by speaking out the younger generation won't have to experience the same hurtful things they have been dealing with for years.