LETHBRIDGE -- The first test flight of an unmanned aircraft system, more commonly known as drones, at the Foremost UAS Test Range happened just over four years ago in 2017.

Since then, they've taken on clients of all types, ranging from forestry and agriculture to weapon's defense.

Farmers use drones to track livestock and collect data while the military uses them as a means of surveillance among other things.

However, before they're ready to be used in the field, they need to be tested and that's where the Foremost UAS Test Range comes in.

"There's over 700-square nautical miles, over 2,400 square kilometers, of airspace out here," said the range's safety manager, Steve Donovan. "This particular area, it's pasture, it's grain land out here, so you're not concentrated with population in the County of Forty Mile, so it's a perfect environment for this research and development.”

According to Donovan, this was the first facility of its kind in Canada. 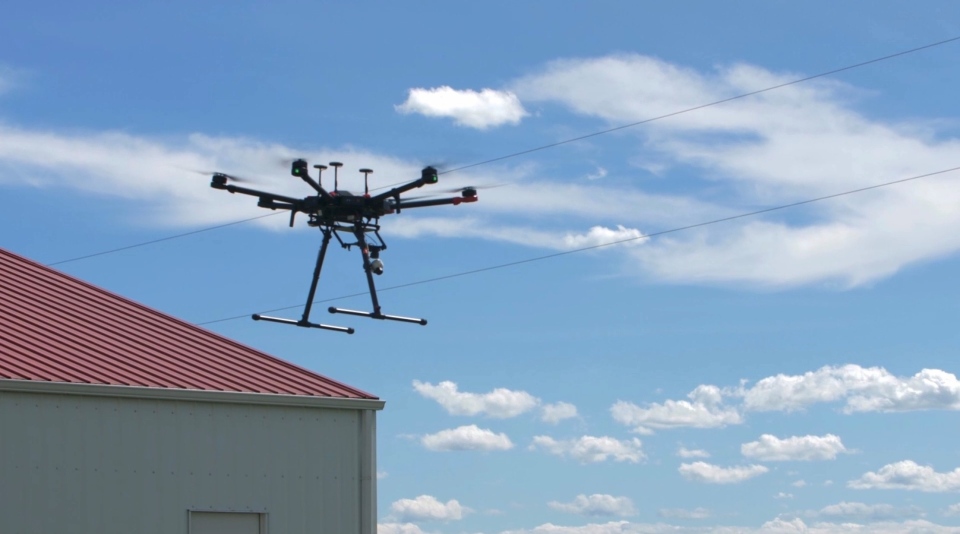 There is now another one in Alma, Quebec, but they don't have the same amount open air as they do in Foremost.

This amount of room is perfect for training beyond the visual line of sight, or BVLOS.

Many ranges have to stay within the visual line of sight, or VLOS, where drones can only travel about a kilometer away due to their proximity of urban and populated areas.

Donovan says this isn't very realistic when it comes to field use.

"Instead of just doing 750 meters away, let's say for arguments sake, now you're doing five kilometers or 10 kilometers or longer. The bigger duration UAV's out here, they extend up to 200 kilometers."

Aerium Analytics has been working with the Foremost Range since they started and say it's been a fruitful partnership.

"We're probably one of the foremost operators in airport operations with drones," said Jordan Cicoria, Aerium Analytics' President. "Foremost gives us a really good test ground to go practice new techniques, tactics, test out new technologies on the safety side. So the relationship's been going pretty strong for quite a while."

In addition to working with airports, Aerium also has clients in Forestry and Oil & Gas and doesn't see their partnership with Foremost coming to an end anytime soon.

When it comes to the nearby Village of Foremost, Donovan says this test range would never have happened if it wasn't for them.

"Everything here is the fruition, before even our time with the village, pushing it and then in a lot of background meetings with Transport Canada and local stakeholders in order to get this range to the success it is today," he told CTV News.

He added that none of this would've been possible without government grants from Western Economic Diversification Canada (WD) funding and Community and Regional Economic Support (CARES). 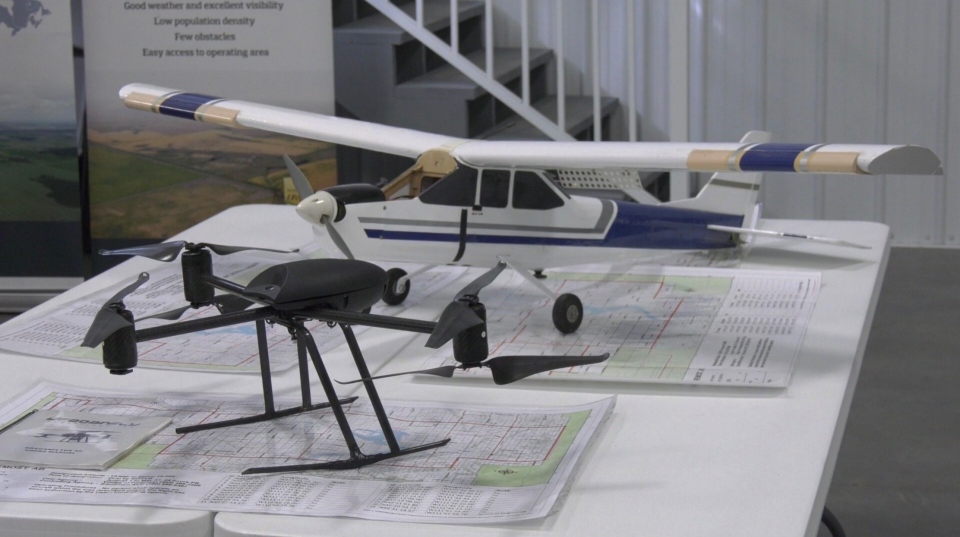 Donovan went on to say that the past year has been a busy one for them and they expect the same for 2021.

They've been contacted by European groups and are looking forward to move into the international market.

They've also opened up their facility to students from SAIT to come and practice and are expecting to have some come down and do practicum work over the coming summer.

For more information on the Foremost UAS Test Range or Aerium Analytics, you can visit their websites.