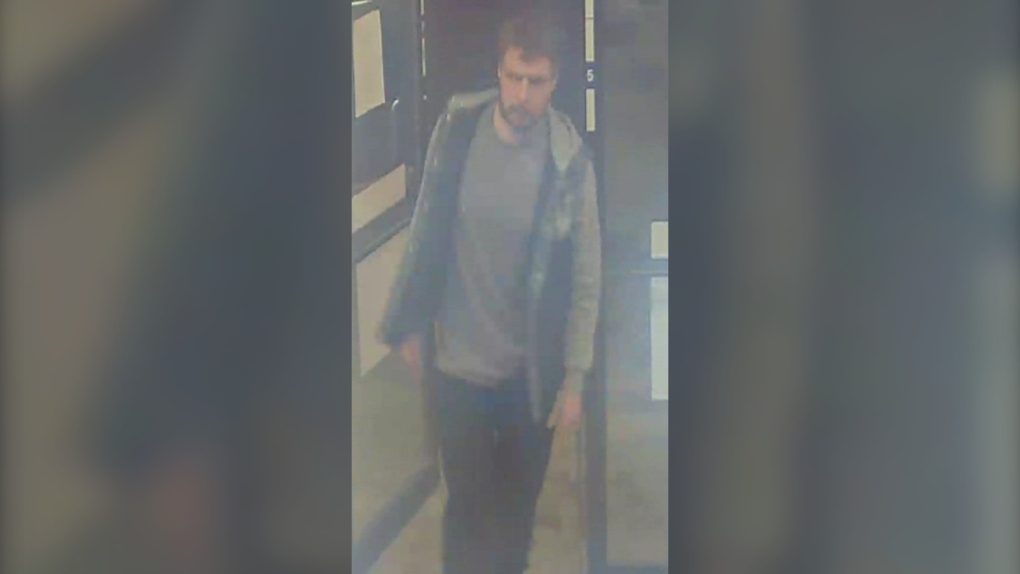 Calgary police want to identify this man, wanted in connection with a drug bust at a home in the Beltline. (Supplied)

CALGARY -- Investigators, following up on a number of leads uncovered during a drug bust last month, are now seeking an additional suspect.

On July 17, Calgary police announced one person was arrested and another was sought after more than $430,000 worth of drugs and cash was found inside a southeast home.

Jesse Dale Johnson, 25, was arrested near the home while police were conducting the search and Dakota Rickie Foster, 26, was located and arrested on July 21.

Following a further investigation, Calgary police have identified a third suspect wanted in connection with the operation.

The suspect hasn't been identified yet but police say he has been caught on video by detectives.

Anyone with information about the identity of the man is asked to contact either the Drug Tip Line at 403-428-8100, the police non-emergency number at 403-266-1234 or Crime Stoppers through one of the following methods: