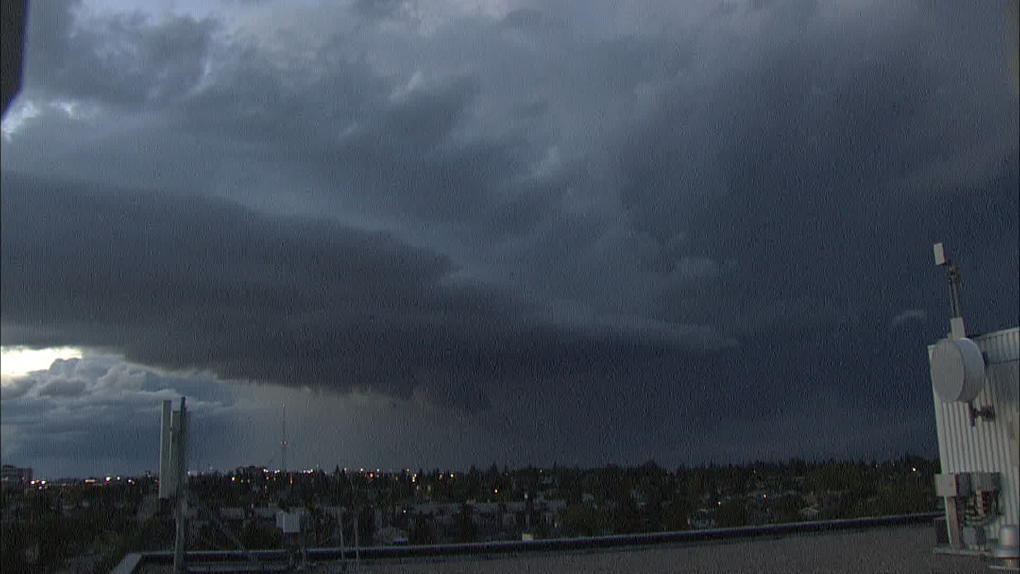 Warnings were issued for the City of Calgary as well as Brooks, Strathmore and Vulcan around 9:45 p.m.

The warning for Calgary ended around 10 p.m., while the rest of the warnings ended shortly before 10:30 p.m.

According to Environment Canada, a rotating severe thunderstorm in the area was in danger of producing a tornado. Intense rainfall was also forecasted.