CALGARY -- Trucking has kept goods moving throughout the pandemic across the country, and now a partial closure of Canada’s national highway has irked some truck drivers.

Muhammad Kiani, who is driving to Surrey, B.C. from Toronto, said  he was unaware of the closure near Golden until he saw signs telling him about the detour.

He added that he’d never driven the alternate route before, which runs along Highway 93S to Radium Hot Springs, then up Highway 95 to Golden, adding about 90 minutes to the trip.

Kiani said he is given 16 hours a day to complete his trip, but only allowed to drive for 13.

“But when I have to drive extra and more, it cost(s) me as I’m going to miss my appointment again.”

A second driver, Jass Singh, was also frustrated by the change.

“It’s causing me two hours extra to go up and down from coming from Abbotsford to Calgary and Calgary to Abbotsford, so I’ll be pushing my schedule to make the route easier.”

Singh added that the route was not friendly to drivers, as it features a number of narrow turns and elevation changes.

“They don’t have truck areas that much (on) this route,” said Singh.

The mayor for the village of Radium Hot springs, Clara Reinhardt said the community was ready for increased traffic.

“The businesses are as ready as they can be, given that we are in that pandemic," she said. "It’s going to be really important for the travelers coming through. They are going to want to stop, need food breaks, bathroom breaks, fuel breaks, (and) they need to be very respectful of our businesses who are trying to be there for them.”

The closure is phase four of the twinning project for the Trans-Canada Highway through Kicking Horse Canyon west of Yoho National Park.

The highway is closed in both directions from west of Yoho National Park to Golden, B.C. 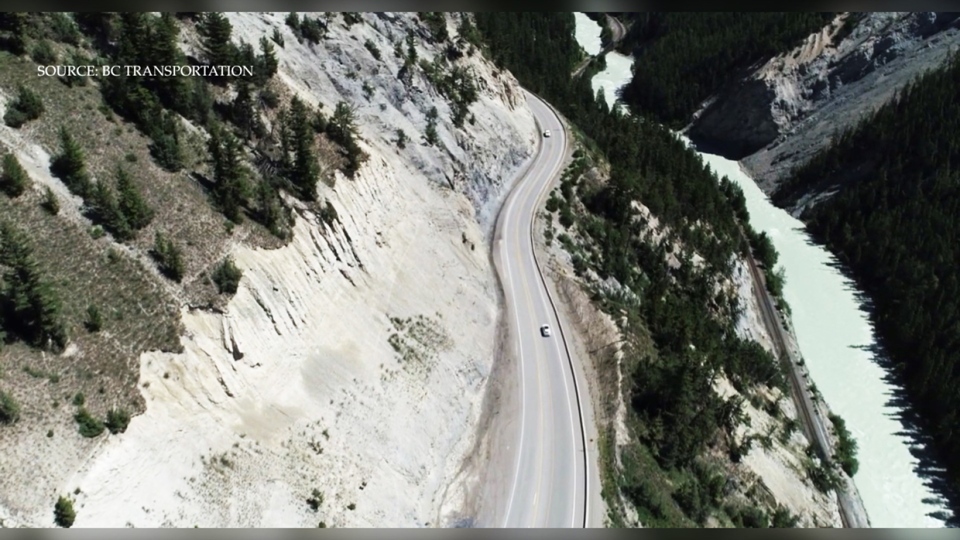 The detour is expected to be in place from April 12 to May 14 and then intermittently until the end of May.

B..C’s Ministry of Transportation and Infrastructure said the project includes realigning and widening the final 4.8 kilometres of the Trans-Canada Highway through the canyon.

This stretch of highway carries more than 12,000 vehicles daily during the summer.

Up to 30 per cent of the traffic consists of commercial vehicles.

“The increase in volume, I think it’s a silver lining and I know people don’t want to hear that,” said Reinhardt.

“But having a pandemic right now where people are being encouraged to stay home and are maybe staying home for their own safety and well-being, (I would say) the timing is probably pretty good for us.” 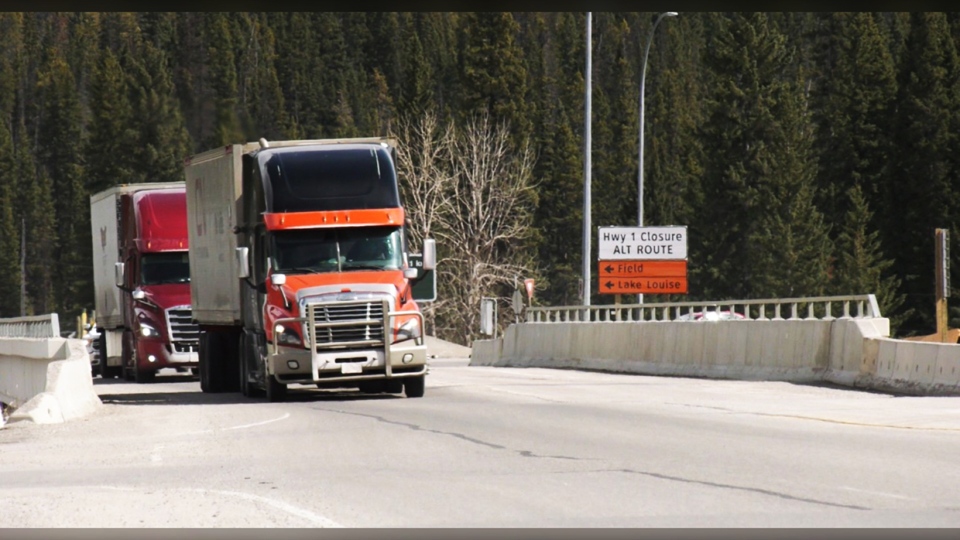 The highway shoulders will also be widened to accommodate cyclists.

This portion of the project is expected to cost $601 million, with costs shared between the province of B.C. and Ottawa.