U of C students urge voters to say 'yes' to fluoridation: 'Children are suffering every day' 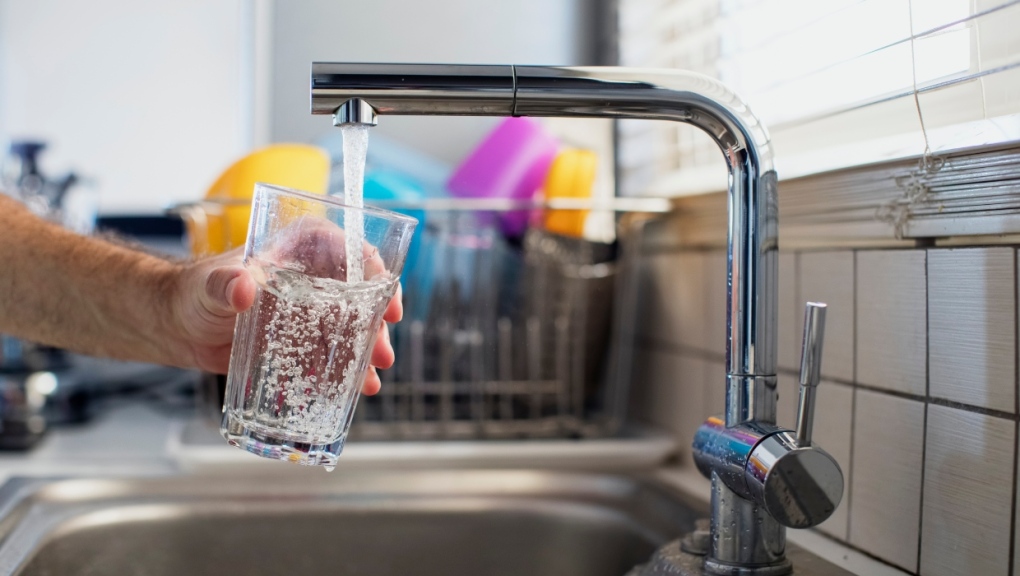 A glass is filled with water from a kitchen sink.
CALGARY -

Members of a student-run advocacy group out of the University of Calgary are urging voters to support the reintroduction of fluoride to Calgary's drinking water in an upcoming plebiscite.

The plebiscite, approved by Calgary city council back in February, will be put to the public during the Oct. 18 municipal election.

Calgary stopped adding fluoride to its drinking water in 2011 as directed by council.

On Monday, members of Fluoride: Pay it Forward assembled at the Brentwood Community Association to host a news conference in which they asked Calgarians to vote to once again add it.

Group member Noah Cooke said fluoridation is an effective and safe way to reduce dental decay, which is associated with significant financial burdens.

"Children are suffering every day," Cooke added. "We’re very concerned that we had fluoridation, we benefited from it, and its just unjust – it's not right, it's not moral – that the children of tomorrow and today don't have that.”

"Having fluoridation in the water will help bridge the gap in health inequities present by lessening the dental fees not covered under health insurance and allowing those who are unable to pay these hefty fees peace of mind that there is a public health measure in place protecting them and their kids from further dental decay," student Duaa Fatima said.

Fluoride: Pay It Forward is calling on Calgary students who are currently outside the city to register for a mail-in ballot on the Elections Calgary website so they can vote.

A well-known real estate agent and media personality in Brampton, Ont. has been viciously attacked in broad daylight in his own driveway by three men, two of whom appear to be wielding an axe and a machete.