U of C suffers 6 per cent reduction in new budget, student cite 'lack of support' 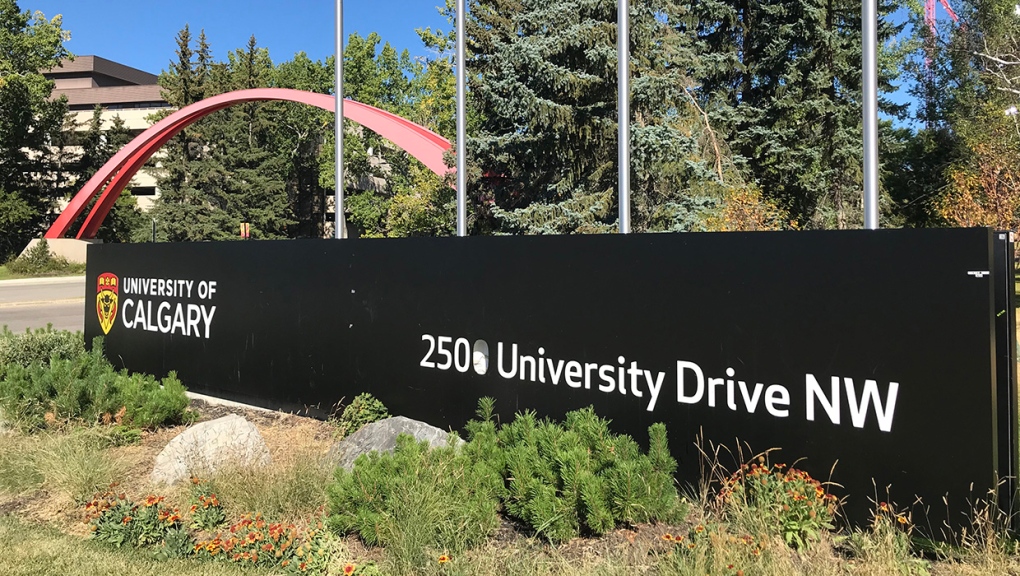 The University of Calgary's provincial funding has dropped to levels not seen since 2010. (File)

CALGARY -- Educators at the University of Calgary will need to make do with even less this year after the UCP government reduced the school's operating budget once again.

The province tabled its 2021-22 budget Thursday and the post-secondary institution soon learned it would have $25 million less in its operating budget, which is about a six per cent reduction.

It's not the first time the school has seen its budget cut, as officials say they've needed to resort to "difficult decisions" after its lost about 18 per cent of its operating budget since 2019.

Dr. Ed McCauley, president and vice-chancellor of the U of C, says the cuts will have an impact on the campus community, but education remains top-of-mind.

"We will continue to prioritize an outstanding student experience, driving economic growth and recovery in Alberta and finding ways to support and give back to our city and our province during these difficult times," he said in a statement.

Students, like fine arts major Nyhia Zubernick, say the pandemic has resulted in a much different environment.

"The campus is quite empty," she told CTV News. "Not much room to make new friends or meet people, but it is what it is. It is disappointing - not what I expected from my first year, for sure."

However, the province's cuts have resulted in the U of C's operating budget dropping below where it was in 2011, when there were 4,300 fewer students enrolled.

To cope with the cuts to its budget, the school has resorted to laying off staff, freezing wages and increasing tuition for students along with several other measures.

Zubernick is concerned those cuts come at a time when her courses have already been suffering from a lack of funding.

"Seeing those cuts, and especially during COVID-19 when a lot of students aren't working, it's hard enough for many of us to afford original prices, so it's making an impact on a lot of us." 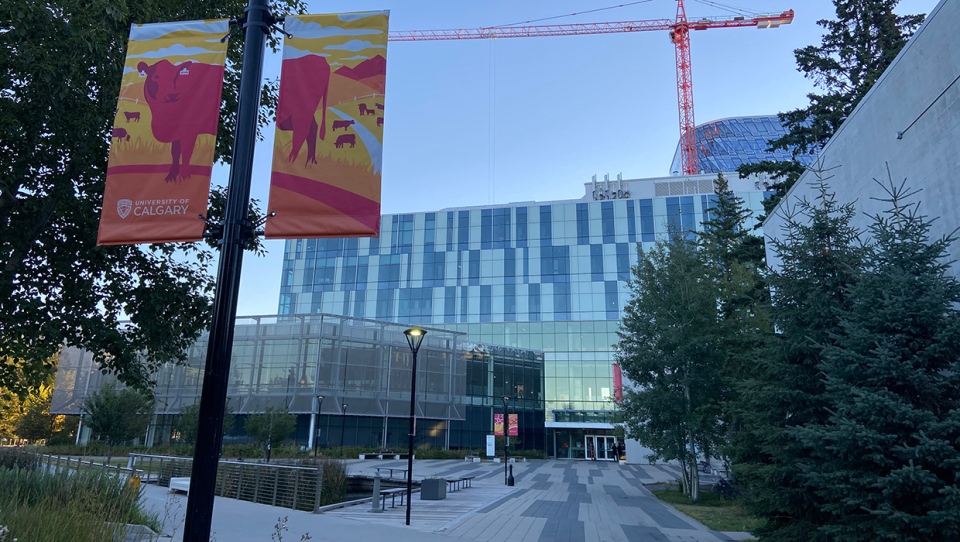 Meanwhile, students at the U of C can only see one avenue for post-secondary schools to make up for lost money – their wallets.

The University of Calgary Students' Union (SU) expects their tuition to increase by up to 22.5 per cent as a result of the budget.

Since the cuts have been so persistent over the past several years, the organization says it's likely to affect staff at the school as well.

"If students were to receive a better, higher quality education by paying more that would be easier to swallow, but the university is being forced to cut staff in addition to raising tuition," said Frank Finley, SU president in a statement. "Online learning also doesn’t provide the same campus experience. In short, thanks to these continued cuts students are paying a lot more and getting far less."

He adds students aren't seeing the proactive response they need from the government.

"We see rigid ideology and huge cuts across the board and this dislike of post-secondary education."

Officials at the U of C say they are committed to working with the Ministry of Advanced Education and the Board of Governors towards developing its own budget, but cannot deny that Alberta is facing significant challenges, particularly from the pandemic.

"Long-term solutions to these challenges require economic diversification, new solutions and a trained workforce – the very work at which universities excel," McCauley said.

"We will continue to work with the province on finding ways to enhance the important, society-building work done by post-secondary institutions."