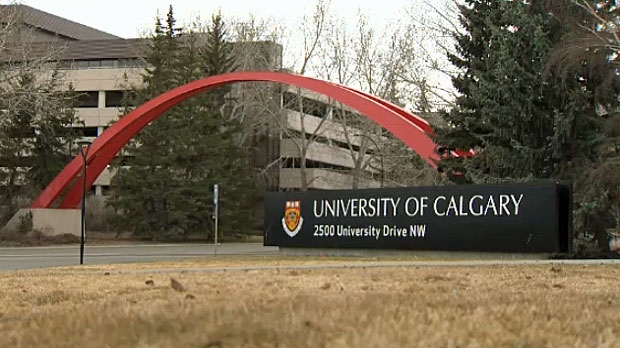 A new study by researchers at the University of Calgary is helping scientists better understand how skin regenerates. (File photo)

CALGARY -- New research at the University of Calgary has taken a step toward understanding how skin heals, which could lead to drug treatments to improve healing.

“We identified a specific population of progenitor cells that reside within the dermis, the deep connective tissue of the skin," said Jeff Biernaskie, a professor of stem cell biology in the U of C faculty of veterinary medicine (UCVM) and the Calgary Firefighters Burn Treatment Society chair in skin regeneration and wound healing.

"Progenitor cells are unique in that they can undergo cell division and generate many new cells to either maintain or repair tissues."

The intensive, five-year study offers new knowledge on why specific dermal cells can regenerate new skin, rather than scar tissue.

According to the news release, genomics techniques were used to profile thousands of cells at different times after injury, followed by the research team comparing scar-forming versus regenerative areas within skin wounds.

“Remarkably, we found that although these cells come from the same cellular origin, different microenvironments within the wound activate entirely different sets of genes," said Biernaskie. "Meaning, the signals found within ‘regenerative zones’ of the wound promote re-activation of genes that are typically engaged during skin development.

With these findings, the research team was able to show that it’s possible to modify genetic ways that control skin regeneration.

“What we've shown is that you can alter the wound environment with drugs, or modify the genetics of these progenitor cells directly, and both are sufficient to change their behaviour during wound healing,” said Biernaskie.

"And that can have really quite impressive effects on healing that includes regeneration of new hair follicles, glands and fat within the wounded skin.”

The next step in this research is developing a drug that would prevent scar formation and improve skin healing.

“This proof of principle is really important, because it suggests that the adult wound-responsive cells do, in fact, harbor a latent regenerative capacity, it just simply needs to be unmasked," said Biernaskie.

“Now, we are actively looking for additional pathways that may be involved. Our hope is to develop a cocktail of drugs that we could safely administer in humans and animals to entirely prevent genetic programs that initiate scar formation in order to greatly improve the quality of skin healing.”