University of Lethbridge cracks the top five in Maclean's rankings 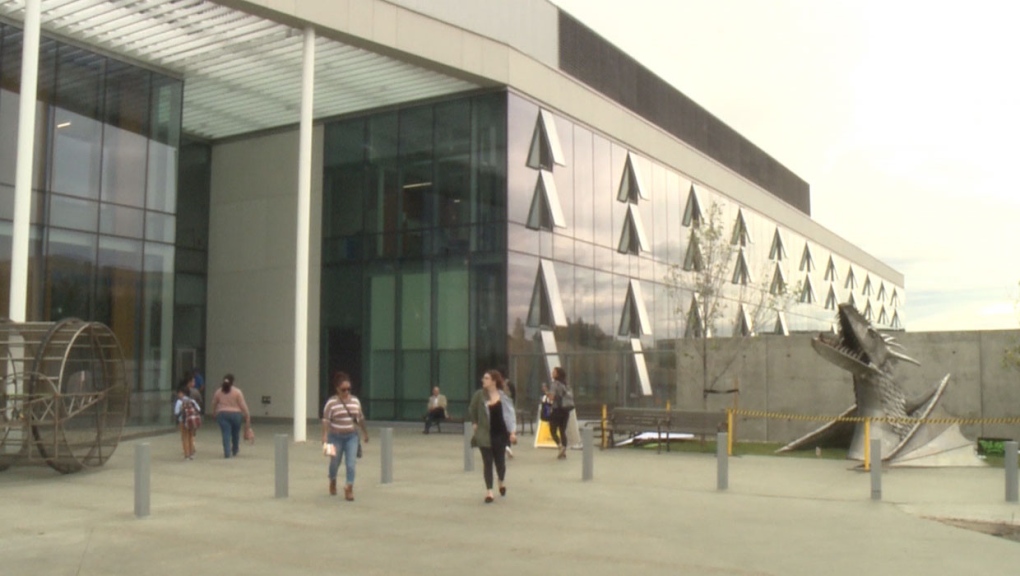 The University of Lethbridge has been named the fifth best post-secondary school in Canada in the primarily undergraduate category by Maclean's magazine.

LETHBRIDGE -- A leading Canadian news magazine has put the University of Lethbridge near the top of an annual ranking of post-secondary schools across the country.

Maclean's released its annual list of the top universities in Canada this week and the U of L made it into the top five under the primarily undergraduate list.

According to the editor, the primarily undergraduate category consists of schools that have fewer graduate programs and graduate students than other schools.

Mount Allison in Sackville, New Brunswick took the top spot in the category, followed by UNBC, Trent and Acadia.

University officials say the ranking speaks to its efforts on focussing on students and student outcomes.

The Maclean's ranking says it was ranked highly because of its performance by students and faculty, student awards, medical and science grants, faculty awards and total research dollars.

The U of L scored closer to the middle of the pack when it came to student satisfaction at the school, coming in only 10th out of the 19 schools in the list.

Other Alberta institutions also made the magazine's final list. The University of Alberta tied for fifth spot in the top medical/doctoral schools category while the University of Calgary was ninth.

You can read more on the Maclean's 2020 ranking online.