Vandals shoot out the windows of multiple cars in Coventry Hills

CALGARY -- Coventry Hills residents were sweeping up a lot of broken glass Thursday, after a vandalism spree left numerous cars with windows blown out, leaving the Calgary police asking area residents for help identifying a suspect.

Between 10 p.m. and 4 a.m. Thursday, according to Const. Clayton Publicover-Roe, about a dozen vehicles had their front side driver's window shot out with what appears to be a BB or pellet gun. 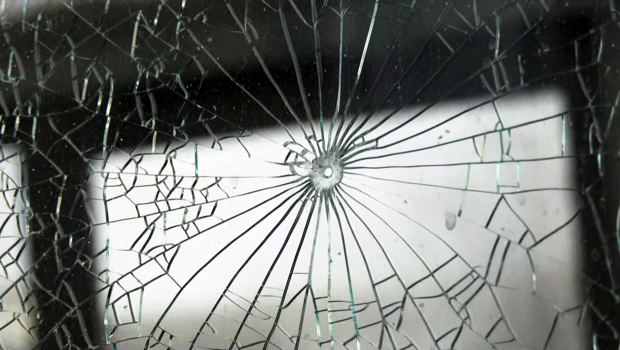 Most of the damage was done in the Coventry Close area, although Publicover-Roe said the police had also received reports of it in Evanston, where possibly six other vehicles were affected.

Two more incidents were reported around 5 p.m. Thursday, one in the 4600 block of Hubalta Rd SE at 5:10 p.m. and another in the 3200 block of Doverville Cres S.E. at 5:28 p.m.  The Dover location was confirmed as a vehicle, while it was unclear whether the Hubalta incident was a vehicle or a home, but Calgary police said a window was shot out five times, with a BB gun.

Coventry Hills resident Gary Bahen had two vehicles vandalized: one school bus that he said was vandalized Wednesday and one van that was hit Thursday.

On the school bus, Bahen said, "I got my driver's side window and seven of the side windows (shot out), so a real mess." 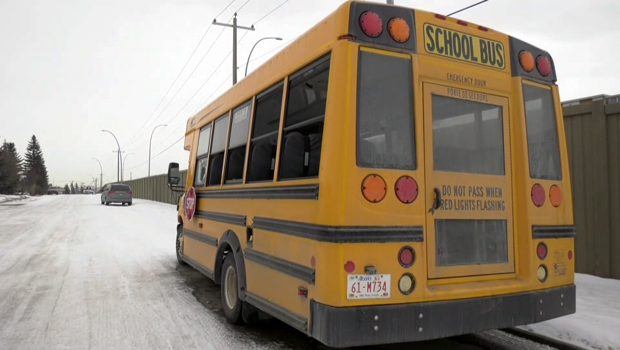 After he spent most of the day Wednesday arranging for new windows to be shipped from Quebec, Bahen woke up Thursday to discover his van window shot out.

"I'm having a hard time (replacing that)," he said. "I've been calling around. Looks like we're getting something in from Edmonton."

Bev Teichroeb, who has lived in Coventry Hills for seven years, said the experience was unsettling.

"You don't feel very safe in your neighbourhood," she said. "You wonder what's going on, like why are they doing it?"

According to Publicover-Roe, theft didn't appear to be a motive.

"At this point, so far there's no reports of anything missing from the vehicles," he said. "It just appears to be possibly somebody driving by shooting at windows with a pellet or BB gun."

Bahen who said there has been very little vandalism in the 16 years he's lived in the area, wasn't too upset despite the fact that it's costing him "a couple hundred bucks."

"I'm sure it was just some kids or something," he said. "BB guns. What do you do? Hopefully it's just a random vandalism kind of thing."

Publicover-Roe said there may be others who have had their windows shot out who feel as if it's not that big a deal, and asked that they contact police to let them know.

"Police take this very seriously," he said. "There's lots of possibilities of harm to the public. Possibly, somebody could have been sitting in one of those vehicles at the time the windows were damaged. 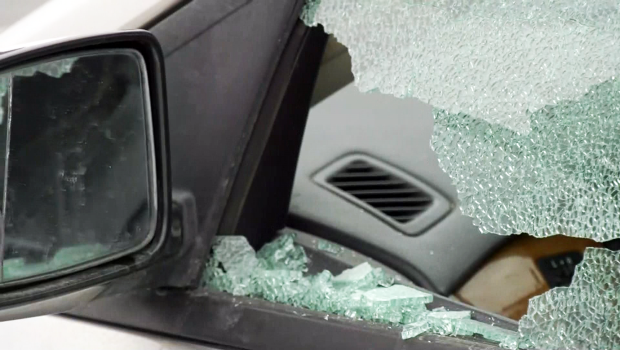 "At the moment we don't have any suspects," he added, "so that's why we're reaching out to the public. If anybody knows anything, if anybody has any CCTV footage, door bell camera or anything like that, just reach out to us and give us a call."