Vermilion Energy president and CEO steps down from company 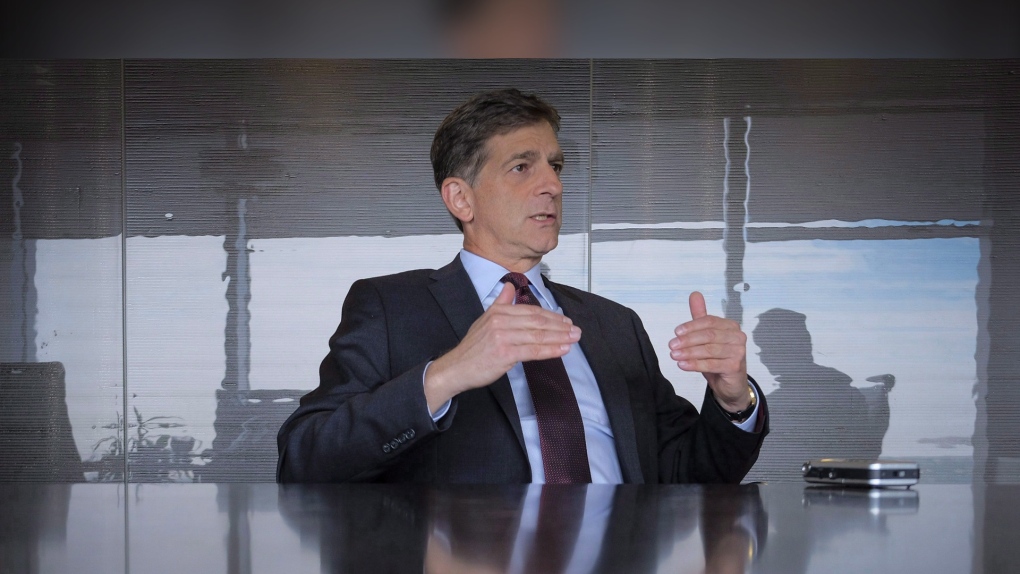 Anthony Marino is seen in this file photo. Marino has stepped down as president and chief executive and as a director of the company, effective immediately. (Jeff McIntosh/The Canadian Press)

CALGARY -- Vermilion Energy Inc. says Anthony Marino has stepped down as president and chief executive and as a director of the company, effective immediately.

The company says instead of replacing Marino it has created an executive committee to run the firm that includes chairman and former chief executive Lorenzo Donadeo, who has been named executive chairman.

Curtis Hicks, who served as Vermilion's chief financial officer from 2003 to 2018, has also rejoined the company as president.

Vermilion says it has used the executive committee structure in the past and that it has been re-established formally.

Vermilion is an international energy producer with properties in North America, Europe and Australia.

This report by The Canadian Press was first published May 25, 2020