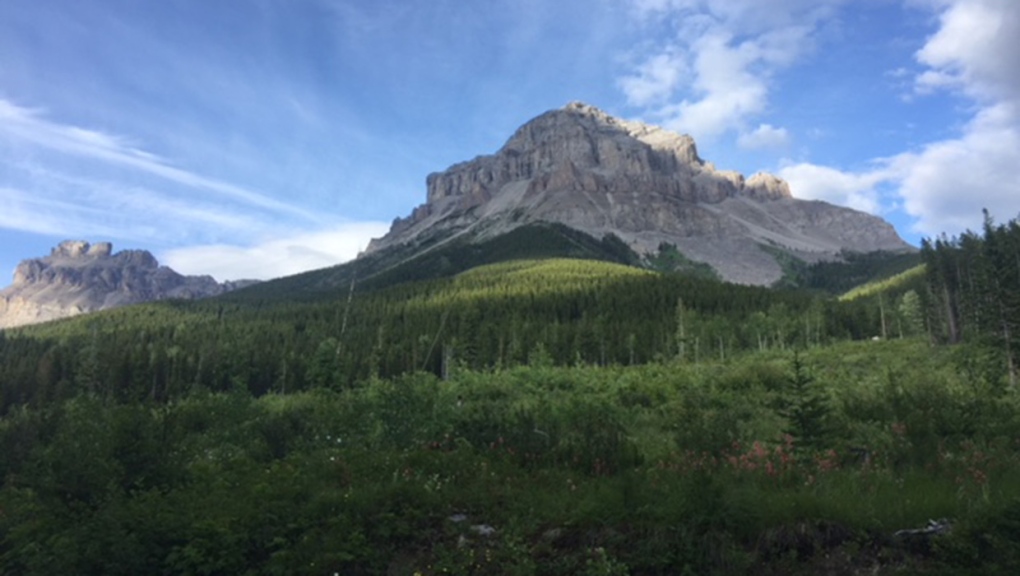 A 58-year-old hiker has died following a July 10, 2019 fall on Crowsnest Mountain

A 58-year-old man is dead following a Wednesday afternoon fall on Crowsnest Mountain and efforts are underway to retrieve his body.

According to RCMP, the visitor from Czech Republic was climbing with two friends on Wednesday when he suffered a fall. Emergency crews including RCMP, firefighters, conservation officers and search and rescue members were deployed to the mountain at approximately 4:30 p.m. Wednesday following an emergency call  for help.

Members of Kananaskis Search and Rescue located the man's body and confirmed he had not survived the incident. As of Thursday afternoon, efforts to recover the body continued.