The province's vaccine passport system, or COVID-19 restriction exemption program, went into effect on Monday requiring many businesses looking to keep their doors open to ask for either proof of vaccination or a recent negative COVID-19 test result.

Some restaurant industry staff members say just three days into the new system, there has been significant pushback from some people in Lethbridge.

"We had one really angry person yesterday that came in without a mask walking right through. We had to ask him to please leave because this is what it is. He wasn't very happy with us, we felt bad, but we have to do our job," said Honkers Pub & Eatery owner Vicky Vanden Hoek.

Most business owners say the majority of people in the region are welcoming the new regulations with open arms, but there's still a group of loud, angry Albertans who say the new rules are discriminatory.

For entrepreneurs looking to keep their lights on and their doors open, the frustration and vitriol they've seen in the first few days of the vaccine passport system being in place is misguided.

"It is so stressful right now and I really feel this is misdirected anger," said Mocha Cabana Bistro co-owner Angel Harper.

"We're not the police here. We're just trying to follow the rules. I was very worried that we would have angry people coming in, but luckily they're just being angry on social media. The people coming in are prepared." 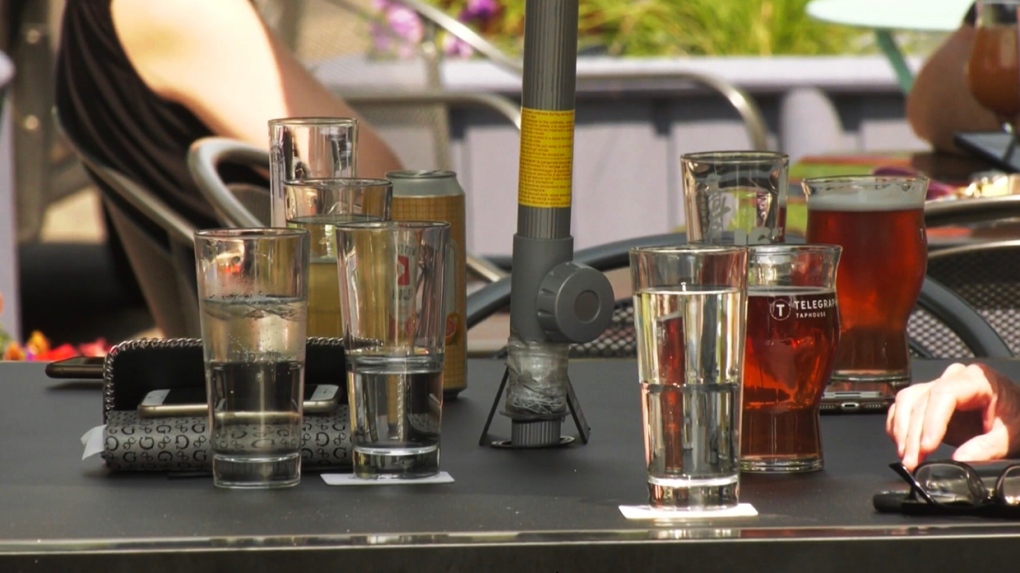 Honkers Pub & Eatery has seen the same response with most of the criticism and threats coming online, but not so much in person.

However, the many comments and posts criticizing local businesses that have chosen to implement the restriction exemption program don't paint the entire picture.

At the Lethbridge Cor Van Raay YMCA, roughly 90 per cent of members have said that they're fully in favour of the new guidelines and requirements.

Although the facility has seen some pushback, they're actually seeing more people sign up or renew memberships since the program went into effect on Monday.

"We have had a few cancellations. I don't have the exact numbers just yet, but we found it was a very low number," said Lethbridge Cor Van Raay YMCA general manager JoAnna Dautel.

"More people are actually coming back because they were happy to see that we had their safety in mind. Some people that we haven't even seen since the beginning of the pandemic are feeling safe to come in our doors now."

73 per cent of eligible Albertans are now fully vaccinated against COVID-19 while nearly 82 per cent have received at least one dose.

Before the COVID restriction exemption program was announced, vaccination rates had reached somewhat of a plateau and bookings leveled off.

According to the province's most recent data, just shy of 20,000 Albertans have received a shot in the past 24 hours.