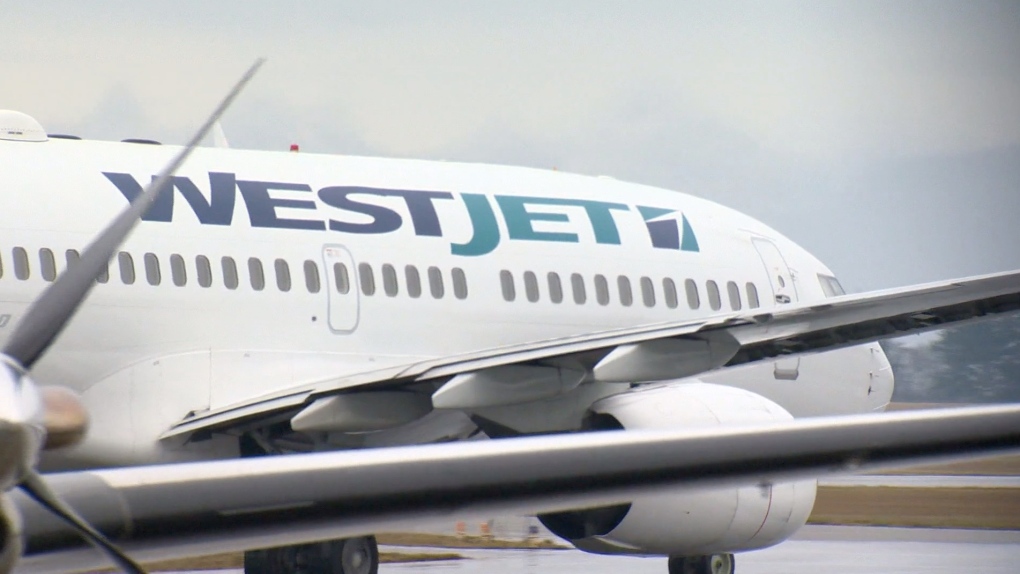 Layoffs at Calgary-based WestJet are expected to be announced as a result of the COVID-19 pandemic. (File)

CALGARY -- Workers at Calgary-based WestJet could be off the job fairly soon as the COVID-19 pandemic continues to take a toll on the airline industry.

The president of CUPE 4070, the union that WestJet flight attendants belong to, told members in a letter posted online that "the situation has continued to worsen quickly."

"The plan for capacity reductions that (WestJet CEO and president Ed Sims) shared on Tuesday have become insufficient to weather the massive drop in demand that our carriers have experienced, particularly since US President Trump’s announcement on Wednesday evening regarding Europe to USA travel. New bookings have all but ceased, and cancellations are the bulk of what is taking place now," wrote union president Chris Rauenbusch.

He says daily conversations with senior management have alerted him to the situation and it could result in more than 50 per cent of its staff being laid off.

"Further meetings are planned for tomorrow. We will continue discussions related to the initial offer of voluntary leaves, retirement and other ideas to help mitigate involuntary layoffs. If all other options have been exhausted, discussion of involuntary layoffs will involve CUPE every step of the way."

Details of the layoff notices and packages are expected to be released early next week, Rauenbusch says.

"The Company and your Union are in agreement that time and swiftness in finalizing the plan is essential. The Union will work with the Company to be ready and available to put plans into place quickly.

"These are stressful times for us all."

The latest updates on the global coronavirus outbreak

Manitoba is closing all of its schools due to COVID-19

Bored during self-isolation? Tour these museums from the comfort of your couch

Bored during self-isolation? Tour these museums from the comfort of your couch

Canadians advised to not travel outside country, restrictions imposed on international flights, cruises

A look at entertainers and entities on hold over coronavirus

Bank of Canada cutting overnight rate target to 0.75 per cent

'Nobody was ready': Retail Council of Canada urges consumers to stop panicking as grocers stripped bare

COVID-19: Quebec to close all daycares, schools, CEGEPS and universities for at least two weeks

COVID-19: Key words to know, from Asymptomatic to Zoonotic

On the heels of Italy, Spain to go drastic in battling virus