Alberta’s luck with wildfires appears to be running out.

Thanks to a heat wave and lack of rain, Alberta’s risk of wildfires is rising by the day.

So far most of the smoke we’ve seen in Alberta has either come from B.C. or the United States.

With 32 wildfires now active in the province this is set to change.

“Twelve of them are being held and 20 of them are under control,"said Melissa Story, an Alberta wildfire information officer. "There are currently no fires in the Calgary forest area which is our forest area with the highest fire danger they're sitting at an extreme rating right now."

If trends continue from last fire season the majority of fires in the province will have been preventable.

Many of the fires started last year came from campfires that weren’t properly extinguished.

Story said 67 per cent of wildfires from 2021 were caused by humans.

“We haven’t had substantial moisture for quite a bit now and high temperatures. Each day we're having a heat warning then you get those winds that we traditionally get down here.” 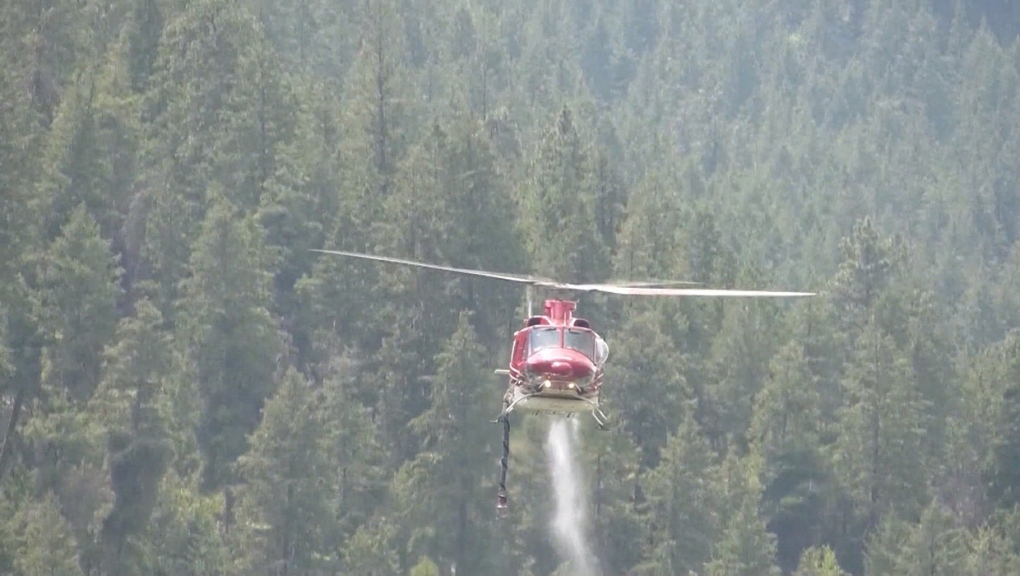 Many of the fires started last year came from campfires that weren’t properly extinguished.

Much of southern Alberta is under fire restrictions or advisories.

In Lethbridge, there is a fire ban in place in the River Valley.

With the current drought and heat wave not showing any signs of abating, the risk of wildfires will likely increase in the coming days and weeks.

Restrictions and bans are likely to increase with elevated wildfire risk.

More alarmingly for Lethbridge County and its surrounding areas though is that the worst of the wildfire season has yet to happen.

Fraser said, “after harvest is kind of in a sense where our extreme wildfire season gets started. You have all those crops off the field that're fully cured. You start getting into fall where the grasses in the coulees cure. So that's where it kicks off until we get substantial snow.”

To stay up to date on fire advisories, restrictions and bans, visit the Alberta fire bans website.