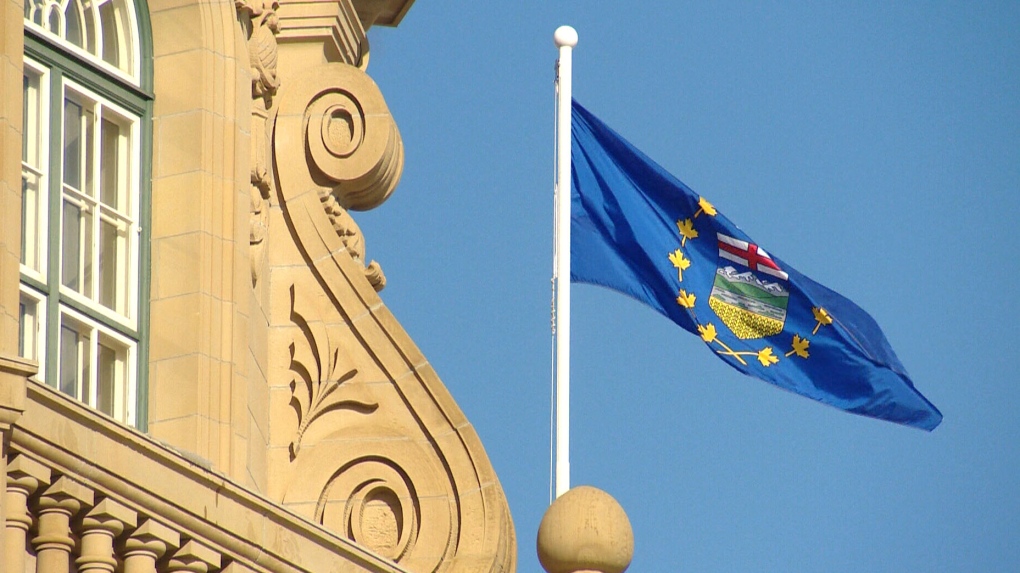 Elections Alberta has approved the UCP's request to merge the Wildrose and PC parties under its banner. (File)

The United Conservative Party announced Friday that Elections Alberta approved its request to merge the Wildrose and the PC parties within its own membership.

"This is the final piece in fulfilling the overwhelming mandate made by conservatives from our two legacy parties in July 2017 to create our party," said Brad Tennant, the UCP's executive director, in a release.

"We're extremely pleased that the process of formally merging our parties is now complete."

UCP party president Ryan Becker says the members have come a long way since first proposing to unite the party under one banner.

"Our board was very pleased to take part in passing this motion and fulfilling the mandate set up by members three years ago," he said in a release.

The UCP says new legislation, passed in fall 2019, made it possible to formally merge legacy parties with the successor party.

In the last general election, the PC and Wildrose only ran one candidate each in the riding of Edmonton-Strathcona. Both were defeated when Rachel Notley retained her seat.

Tennant says the UCP's legal team said both Dale Doan, who ran for the Wildrose, and Gary Horan, who ran as a PC candidate, had to do so in order for the merger to work. He adds both candidates supported the UCP in the election and continue to do so.

According to Elections Alberta, there are now 11 provincial political parties.